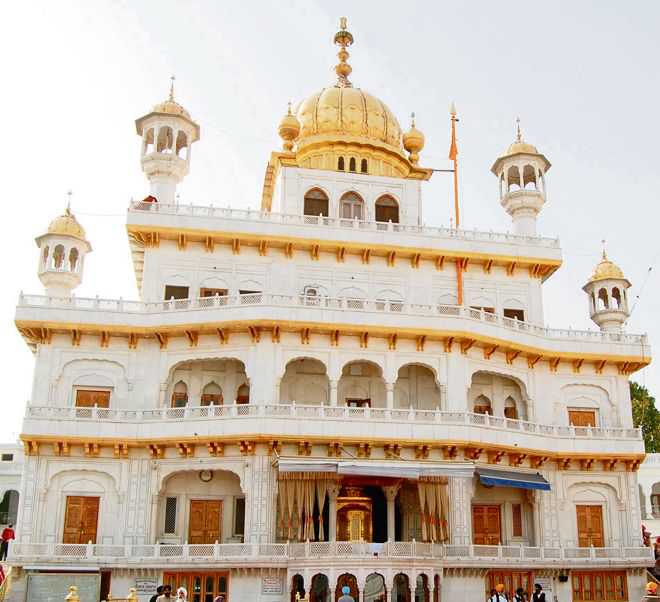 Akal Takht today cautioned the Bihar Government against the protests being conducted outside Takht Patna Sahib by the supporters of former Jathedar, Giani Iqbal Singh, as it could lead to a serious law and order situation.

Giani Harpreet Singh today called upon the Bihar Government to be cautious against such ‘disgruntled elements’ and added if the situation could not be controlled by the Patna Sahib authorities, then Sikhs from Punjab would not refrain from converging over there to tackle them.

He said the management board of Takht Patna Sahib had already submitted in writing to the Patna Sahib authorities to take action against them, but in vain.

It is learnt that Giani Iqbal Singh’s local supporters had burnt an effigy of Giani Harpreet Singh and have been protesting since the former was declared ‘takhaiya’.

A few members of the Takht Patna Sahib management board, too, had opposed the ‘tankhah’ (religious punishment) awarded to them by Giani Harpreet Singh for attempting to ‘re-induct’ Giani Iqbal Singh in Takht affairs, in violation of Akal Takht directions.

Ironically, they had submitted their apology before Akal Takht and had consented to furnish the terms of ‘tankhah’ yesterday.