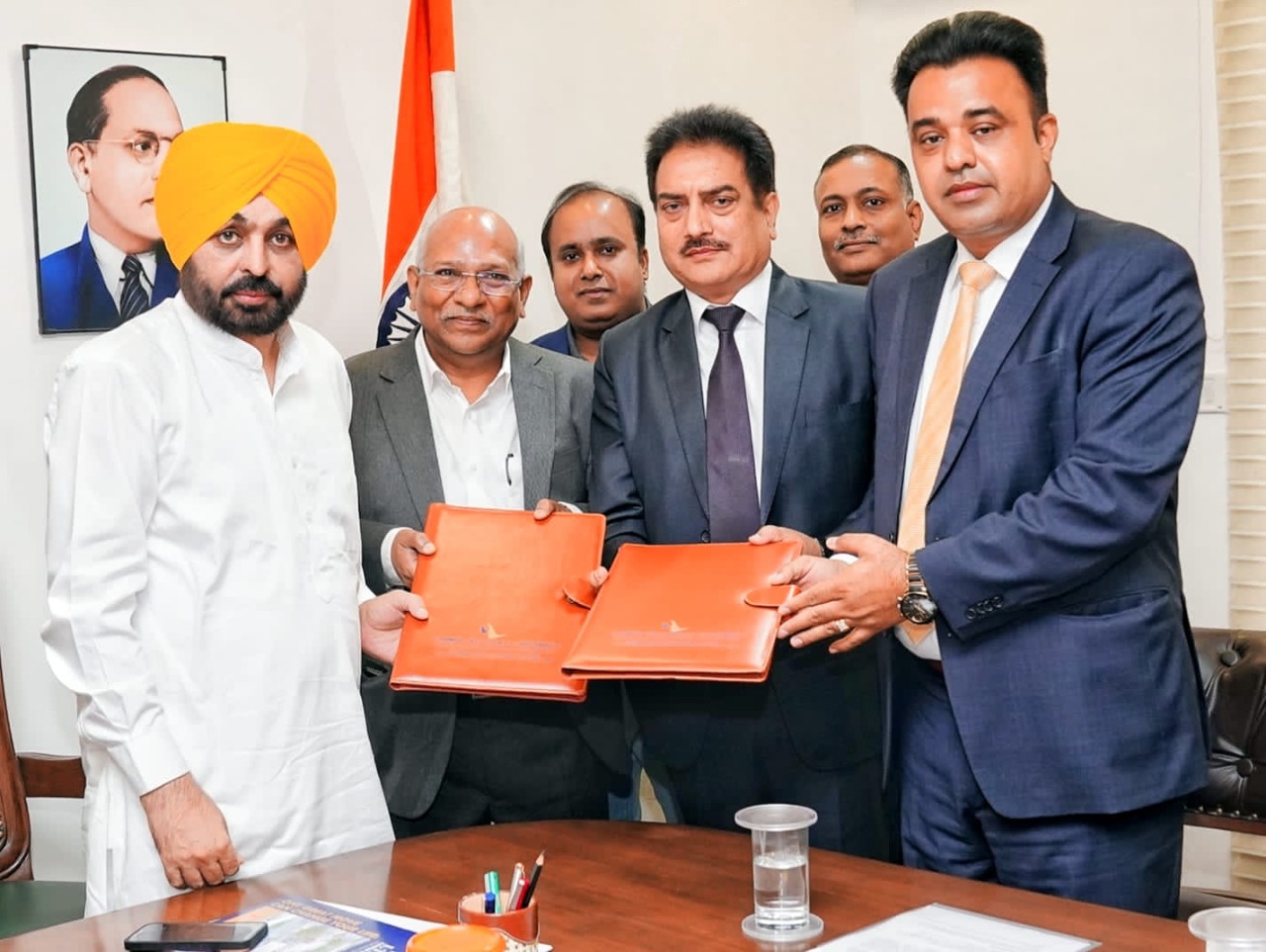 In a major initiative aimed at giving a fillip to industrial development of the state on one hand and opening new vistas of employment for youth on the other, Tata Technologies (TTL) along with global industry partners and LTSU (Lamrin Tech Skills University) will set up a common facility Centre in Electric Vehicle domain which will cater to developing the skills needed in the field of EV.

A delegation of the Tata technologies called on the Punjab Chief Minister Bhagwant Mann on Wednesday here at his official residence.

During the deliberations, the delegation comprising Global CEO of Tata Technologies Warren Harris; president, Global HR and IT, Pawan Bhageria and others evinced keen interest to set up this unit in the state with a current investment of Rs 250 crore and future investment of Rs 1,600 crore.

The delegation said it will lay thrust on development of MSME in EV segment with a focus on upskilling youth and creating jobs for youth in Punjab. The visiting delegation opined that the company will also ensure Skill development of Youth in the state.

Welcoming the initiative, the Chief Minister assured fulsome support and cooperation to the Tata Technologies for this project.

He said the Punjab government is committed for accelerating industrial growth in the state and no stone will be left unturned for this noble cause.

Bhagwant Mann said the government is duty bound to reverse the trend of Punjabi youth going abroad in search of green pastures for their careers by ensuring that best employment opportunities could be created here through such projects.

Pointing out further, the Chief Minister categorically said that the state government is already roping in more industrial tycoons from across the country to set up their ventures in the state.

He said Punjab has emerged as the most investment friendly destinations in the country. Mann said investment-friendly policies of state government coupled with hardworking, dedicated and skilled Human Resource are a boon for any industrial development.