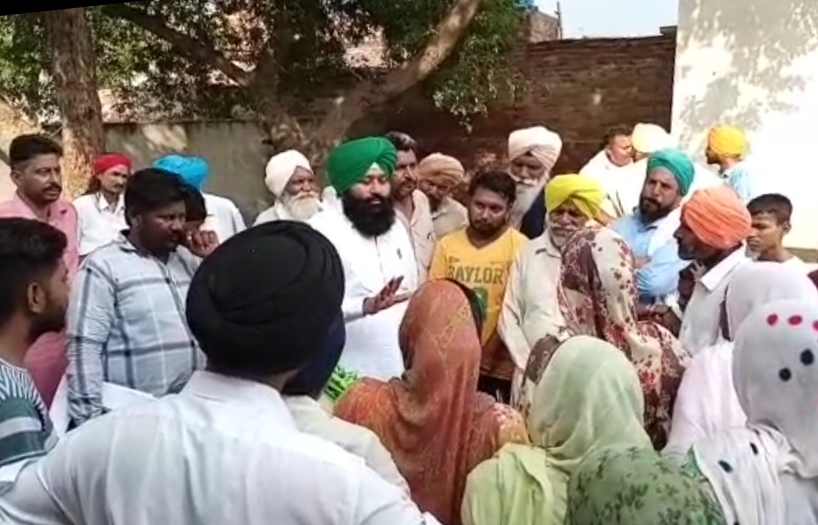 The police have registered a case against Teej function organisers, including an AAP leader, for having allegedly turned away Dalit girls from a food counter and instead asking them to get food from a counter reserved for Scheduled Castes.

Girls told to get off stage

When I went to the food counter, Kuldeep Kaur told me there was a separate stall for Dalits. Event organiser Raghvir Singh made an announcement that Dalit girls should get off the stage. Sukhdeep Kaur, Complainant

The alleged incident took place at the district’s Maluka village on Wednesday.

The Dyalpura police have registered a case against event organisers Raghvir Singh, Jagsir Singh, Lakha Singh and Kuldeep Kaur, all residents of Maluka village, under Section 506 of the IPC and Section 3 of the Scheduled Castes and Scheduled Tribes (Prevention of Atrocities) Act.

Raghvir is the owner of a jewellery shop at Bhagta Bhaika village, while Jagsir is the husband of the Maluka nagar panchayat president. Lakha is an AAP leader.

The complainant, Sukhdeep Kaur, claimed: “When I went to the food counter, Kuldeep Kaur turned me away by saying there was a separate stall for Dalits. Swarana Singh and Jagsir standing beside her told me the same thing.”

Subsequently, event organiser Raghvir Singh made an announcement that Dalit girls should get off the stage, Sukhdeep Kaur alleged.

Other Dalit girls, Sandeep Kaur and Manpreet Kaur, were meted the same treatment.

Gehri alleged the accused were threatening the victims to take back the complaint. “The IG has assured me that the accused will be arrested soon,” he said.

The Dalit Mahapanchayat chairman also demanded that the Akal Takht Jathedar should intervene as it was a religious matter as well. “The accused discriminated against Dalits over caste of the Sikh community. They should get religious punishment.” Gehri threatened to launch an agitation if the accused were not arrested soon.