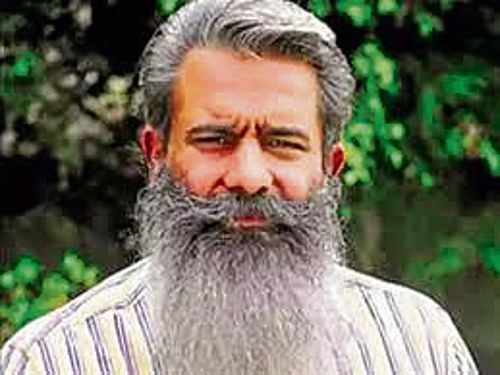 In the multi-crore transportation tender scam — in which Congress ex-minister Bharat Bhushan Ashu was recently arrested by the Vigilance Bureau (VB) — officials have now identified six properties of his personal assistant (PA) Meenu Pankaj Malhotra that are reportedly located at prime locations in the city.

The value of these properties is said to be in several crores.

VB officials said the PA to the ex-minister made these properties during the Congress tenure, when Ashu was a Cabinet Minister.

“We have taken the property record from the Ludhiana Municipal Corporation and scanning it further. Our probehas revealed that these properties were developed from corrupt practices, so these are likely to be attached,” a senior VB official told The Tribune on Wednesday.

He said they had come to know that Malhotra had purchased some properties in the name of his family members and relatives as well and the same were being located.

The local sleuths, accompanied by a special team of the state VB, have been interrogating Ashu and contractor Telu Ram together and their questioning has given them important leads that could bring more facts to the fore.

We have taken the property record from the Ludhiana MC and scanning it further. Our probe has revealed that these properties were developed from corrupt practices. — Senior VB official