Number of active cases stands at 869 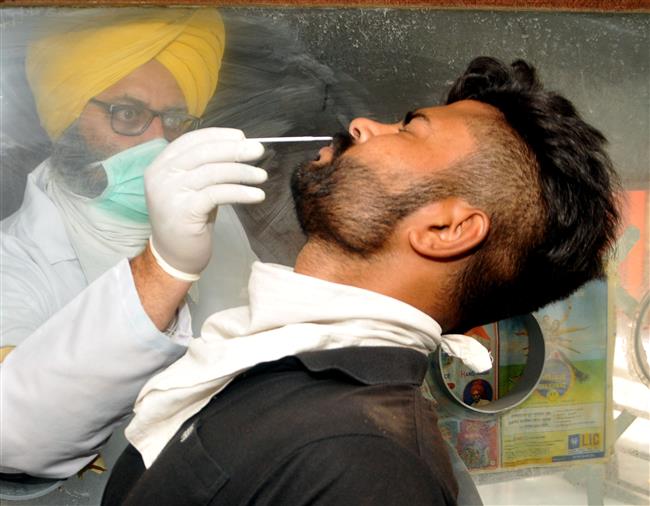 Three more people died from coronavirus in Punjab on Wednesday as 68 fresh cases pushed the state’s infection count to 5,98,521, according to a medical bulletin.

One death each was reported from Faridkot, Jalandhar and Patiala.

One death, which was earlier counted twice, has now been excluded from the toll figure, the bulletin said.

The number of active cases stood at 869.

Jalandhar reported 10 infections, followed by six each in Bathinda and Ferozepur.

With 94 recoveries from the infection, the number of cured people reached 5,81,406, the bulletin said.