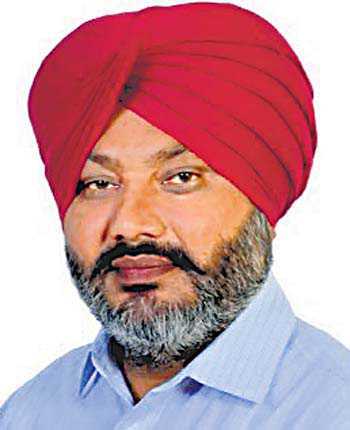 Dhaliwal, was a firebrand radical Left student leader in Punjab. He started his political career with the Punjab Students Union, which had a sway in the educational institutions in 1970s and early 1980s. Dhaliwal remained state general secretary from 1985 to 1990.

Kataruchak is a familiar name among those following the Left movement. He started working in the youth organisation of the CPM in late 1980s. After a split in the CPM's state unit in 2001, Kataruchak had gone with Pasla-led faction. The Pasla faction later formed the Revolutionary Marxist Party of India (RMPI) and Kataruchak contested several elections on the RMPI ticket.

Cheema, while studying law in Punjabi University, Patiala, had served as president of the campus unit of CPM-affiliated SFI.