Tibet, Nepal intrigues back in focus after long 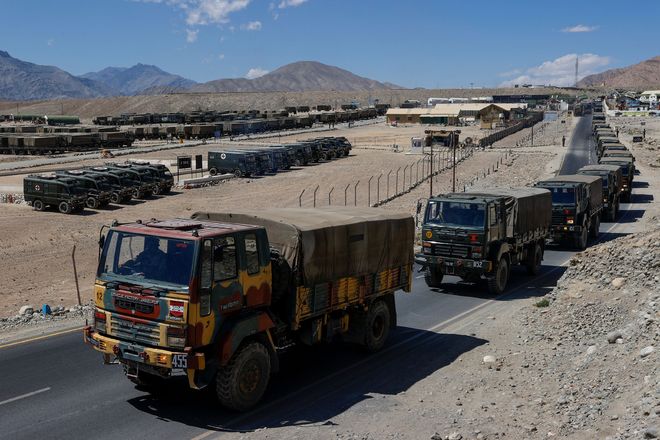 The Great Game on the Roof of the World is beginning to get intriguing as existing players have begun jettisoning over half a century of status quo. World attention is currently focused on the China-India face off in eastern Ladakh, but intrigues relating to Tibet and the surrounding territories controlled by India, Nepal and Bhutan are making a comeback.

China has ingressed into the Bhutanese territory by building a road in an area that India considers a security risk to the Chicken’s Neck corridor connecting the mainland to the North East, said sources here. So far, there was reasoned speculation about the Chinese building a village as well as a road towards Jampheri Ridge.

Reports of a similar nature have come from Nepal but have been denied as well. However, China is now attempting to put in place an all-weather link to Nepal that will serve as a more reliable avenue for commerce.

In India, Arunachal CM Pema Khandu has repeatedly said the state does not share a direct border with China but with Tibet. In June, days after the Galwan clash, Khandu had for the first time referred to the LAC as the India-Tibet border. — TNS