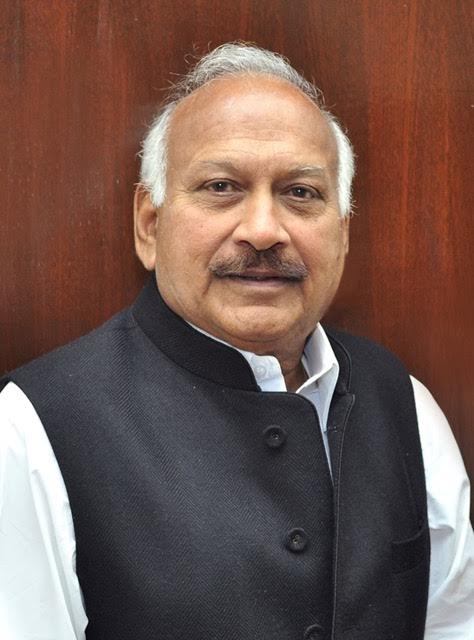 An end to the impasse over the implementation of the Sixth Pay Commission report for employees is in sight with the Ministers’ Committee, headed by Local Government Minister Brahm Mohindra, giving a final proposal to the employees’ unions. The leaders have sought time to study the offer.

As per the proposal, employees will get an additional increase of Rs 1,000 crore in salaries and allowances over and above Rs 4,692 crore recommended for them by the Sixth Pay Commission headed by Jai Singh Gill. With this, the state exchequer will take an additional hit of Rs 5,692 crore this year, as the commission report will be implemented from July 1 onwards. There are 2.85 lakh employees and 3.07 lakh pensioners in the state.

After a series of meetings between the unions and the committee, comprising Manpreet Singh Badal, OP Soni, Balbir Singh Sidhu and Sadhu Singh Dharamsot, besides Mohindra, the latter assured the protesting employees that the minimum hike in salary that each employee would get is 15 per cent and all allowances given to them would be restored at revised rates. The government said this would mean allowances would double in absolute terms. The unions have sought time till August 8 to study and discuss the proposal.

Talking to The Tribune, Brahm Mohindra said the employees had got a “very good deal” and all their justified demands have been met. Newly appointed working president of Punjab Congress Kuljit Nagra was also part of the deliberations. Representatives of as many as 16 unions of various employees participated in the final deliberations today.

Though the representatives of the PCMS Association were not present at the meeting, the ministers’ committee has met the demand of the striking government doctors and restored their Non-Practicing Allowance at 20 per cent and this has been linked to their basic pay. Dr Gagandeep Singh, president of the association, said a meeting of the association would be held later tonight to discuss the proposal and their subsequent action.

They have got a very good deal

The employees have got a very good deal and all their justified demands have been met. — Brahm Mohindra, Local Government Minister