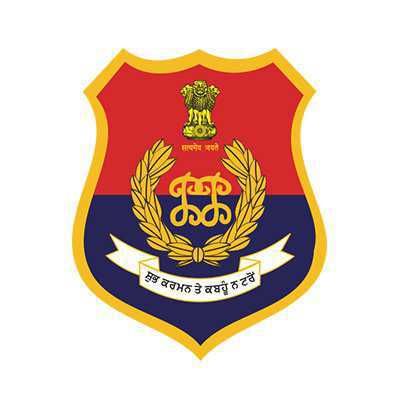 In a violation of rules, a number of police officers have been transferred to “cells which are not under the direct purview of the Election Commission”. Such transfers are often termed as “dummy” postings as these do not require any additional manpower and are not directly related to the poll process.

I will seek a report on all postings. Those posted outside cannot miss their duty and go to the place of their choice. All rules will be strictly implemented. — Ishwar Singh, ADGP and EC's Nodal Officer

Sample this: An SHO, who served for almost over three years in a Cabinet minister’s constituency and was transferred out of the district, continues to skip his new posting and remain in the constituency where the minister’s son is now contesting. Another SHO who served for over three years, under an MLA, was posted in the Special Branch. He continues to play truant from the office to help the MLA.

Besides, a number of cops are these days “missing” from the place of postings and are reportedly helping their political masters. When a similar attempt was made ahead of the polls in 2017, the state EC had issued a notice to the then DGP, to explain the transfer of policemen on “dummy” postings.

Documents in possession of The Tribune revealed that many transfers had been made against “dummy” postings. Since these don’t come under the poll panel’s ambit, these officials get a free hand to serve interests of their favourites.

“I have made the postings based on recommendation of the SSPs concerned. We will keep a watch on their actual work on the ground,” said Mukhwinder Singh Chhina, IG, Patiala Range.

“A number of officers from different branches, specially the police, are helping their political masters. We have reported the matter,” said SAD leader Daljit Cheema.

The EC guidelines, issued before polls, say: “No officer connected directly with elections shall be allowed to continue in the home district. If he/she has completed three years in respective district, then he/she will not be able to continue with the present posting.”

Hundreds turn up uninvited, many of them go back unheard