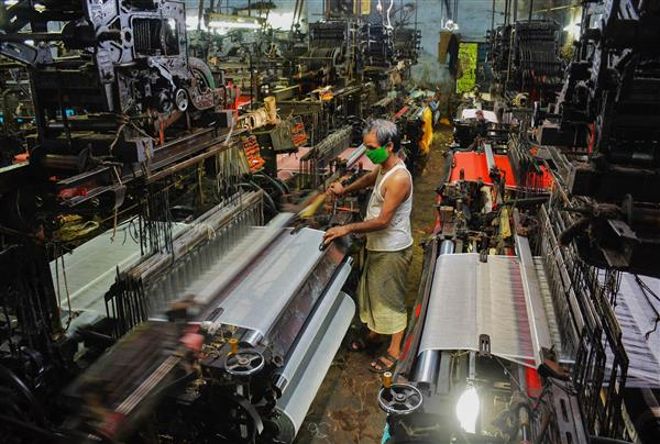 A new study has shown how some constituencies, in spite of being represented by political bigwigs, have failed to register good economic activity.

With the AAP talking of big reforms in governance, the study could serve as a ready reckoner for targeted policy intervention for economic uplift and promoting investment. At a time, when Punjab’s economy is in a shambles and the state’s outstanding public debt is over Rs 2.80 lakh crore, targeted economic intervention is the only way forward.

Constituencies that lagged behind

The study by India Data Portal, a part of Indian School of Business, which has profiled economic activity in each of the 117 constituencies between 2015- 2020, has concluded that Lambi and Jalalabad, earlier represented by Parkash Singh Badal and Sukhbir Badal, respectively, have witnessed moderate decline in economic activity. Fatehgarh Churian represented by former minister Tript Rajinder Singh Bajwa, Guruharsahai by former Minister Gurmit Singh Sodhi between 2002-2022; Majitha by Bikram Singh Majithia till 2022; Ludhiana Central by Surinder Dawar (till 2022) and Sri Hargobindpur represented by Balwinder Singh Laddi have seen small decline in economic activity.

The economic activity in all 117 constituencies has been measured through the study of nightlights, considered the more accurate way in this regard. Night-time radiance, traced from outside space through satellites, has emerged as a pertinent measure for changes in activities, irrespective of their sources.

In this study, the change in total radiance depicts that Mohali has shown the most increase of 3,000 pixels in these five years, followed by Kharar, with an almost 2,800-point increase, pointing towards a surge in economic and developmental activities. On this parameter, 88.88% of the constituencies have illustrated an increase in total radiance.