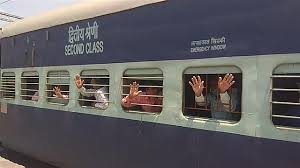 Due to the ongoing agitation by farmers, the Railways has extended the cancellation, short-termination (partial cancellation) and diversion of various trains in the region till January 15.

Officials said the Darbhanga-Amritsar-Darbhanga Express special train would remain cancelled from January 13 to 15. Trains to be short-terminated and short-originated (partially cancelled) include the Nanded-Amritsar-Nanded Sachkhand Express and the Korba-Amritsar-Korbha Chhattisgarh Express (at Ambala Cantt) till January 15.