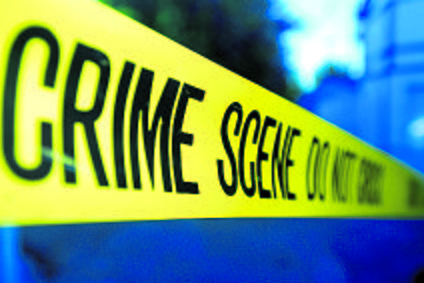 The campaign launched by the administration to enhance the beauty of the 60-foot-wide Nai Sadak suffered a blow as a steel tree guard has been stolen and two others damaged by miscreants.

The police usually lay naka near the road to challan vehicles drivers for traffic rules violations almost each day.

Meanwhile, a delegation of Sikh leaders today met the city (1) police station in-charge and apprised him that 36 steel tree guards were installed on the divider of the road and each cost Rs 7,000.

In view of the bad weather, work was stopped for the last few days, they said. Yesterday, they found that anti-social elements had stolen a tree guard from here and damaged two others. The incident had infuriated the Sikh sangat, they said.