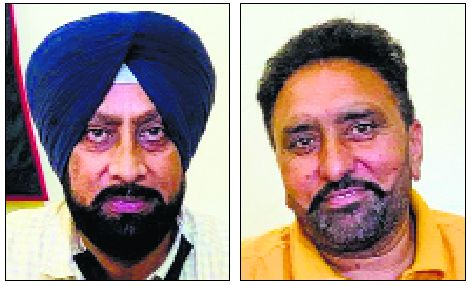 The deceased have been identified as Bhagwan Singh and Dalwinder Singh who were posted in the CIA wing of the Ludhiana rural police.

The policemen, who were in civvies, were checking vehicles at a naka near the grain market. During the checking, the cops stopped a Canter. However, assailants who were in a white car behind the Canter suddenly fired at the ASIs. While one cop died on the spot, the other succumbed to his injuries at the DMC Hospital.

SSP Charanjit Singh Sohal said the naka had been set up following a tip-off about liquor smuggling. — TNS