Uncertainty over Sidhu’s release on Republic Day : The Tribune India

No official word on special remission from CM Mann 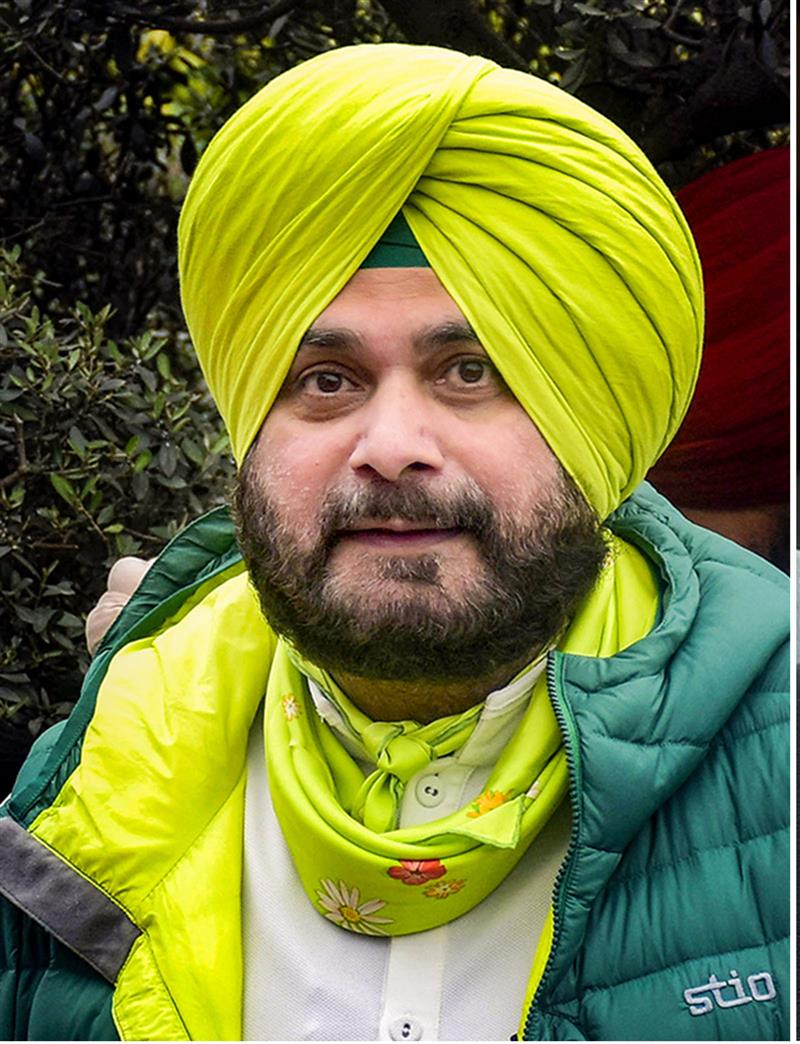 Uncertainty prevails over the premature release of former PPCC chief Navjot Singh Sidhu from Patiala Jail on January 26, where he is undergoing one-year imprisonment over a road rage case.

Though there is no official word on Sidhu’s release from Chief Minister Bhagwant Mann, who also holds the Jails portfolio, officials said the state government could facilitate the premature release of Sidhu under the ‘Azadi Ka Amrit Mahotsav’ celebrations that allows special remission to a certain category of prisoners. They were to be released in three phases, August 15, 2022, January 26, 2023, and August 15, 2023.

Not only Sidhu, there are families of 50 other prisoners, who are awaiting the benefit of the special remission. The AAP government should clarify whether the Cabinet has approved it and forwarded a list of Punjab prisoners. —Partap Singh Bajwa, Leader of opposition

“Not only Sidhu, there are families of 50 other prisoners, who are awaiting the benefit of the special remission. Bhagwant Mann-led Aam Aadmi Party government should clarify whether the Cabinet had approved it and forwarded a list of Punjab prisoners. It deserves the condemnations if the Cabinet has failed to do so,” said Partap Singh Bajwa, Leader of the Opposition.

He sought intervention of Punjab Governor Banwarilal Purohit, asserting that the government remained ineffective to get the advantage for Punjab prisoners under the Union government’s scheme. On the other hand, Congress leaders from the Sidhu camp alleged that the AAP government was playing in the hands of the BJP.

Sources in the government said as the Cabinet meeting scheduled for February 1 had been postponed to February 3, there was no question of any such agenda being taken ahead of January 26.