Unified efforts must to save environment, says NGT chief 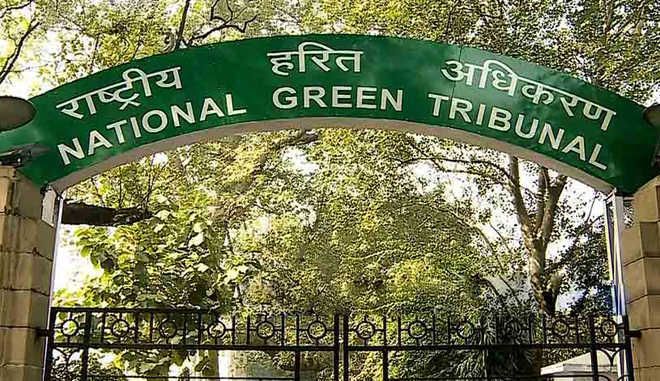 Addressing the regional conference on environment under the theme, ‘No Time Left, Act Now’, being organised by the Environment Department, Punjab, the NGT chairperson said time had come to act, otherwise we would have to face devastation. He underscored the need to maintain ecological balance to ensure healthy life of countrymen.

Urging Punjab and Haryana Governments to remove the garbage dumps from both states and restore the land occupied under garbage piles, Goyal said the country had over 4,100 garbage dumps sites, which could be leveraged for business and employment opportunities as the goal of clean environment could not be realised so far the sites were not property utilised. He said the sites were not only generating harmful gases, but also creating environmental and health hazards besides occupying large chunks of land. He said the land could be unlocked by utilising these sites as per the proposal mooted by a foreign company. He said by disposing of 10 per cent land of garbage dumps, 90 per cent could be converted into forest, increasing the green cover by exploiting the CAMPA funds. He said the initiative would go a long way in providing clean air and pollution free environment to the people.

In his address, the chairman of NGT Committee on River Sutlej Justice Jasbir Singh called upon the people of the state to take an initiative since this noble cause was a ‘second war of Independence’ to make India pollution-free country. He said everyone should have deep understanding about the environmental issues as the situation was turning from bad to worse and the authorities with the active public participation would have to perform.

In his welcome address, Principal Secretary, Science, Technology and Environment, Rakesh Verma said Guru Nanak Dev had preached the eternal message of ‘Pawan Guru, pani pita, mata dharat mahat', which was immensely relevant in contemporary times as all of us should work in tandem to secure healthy environment.