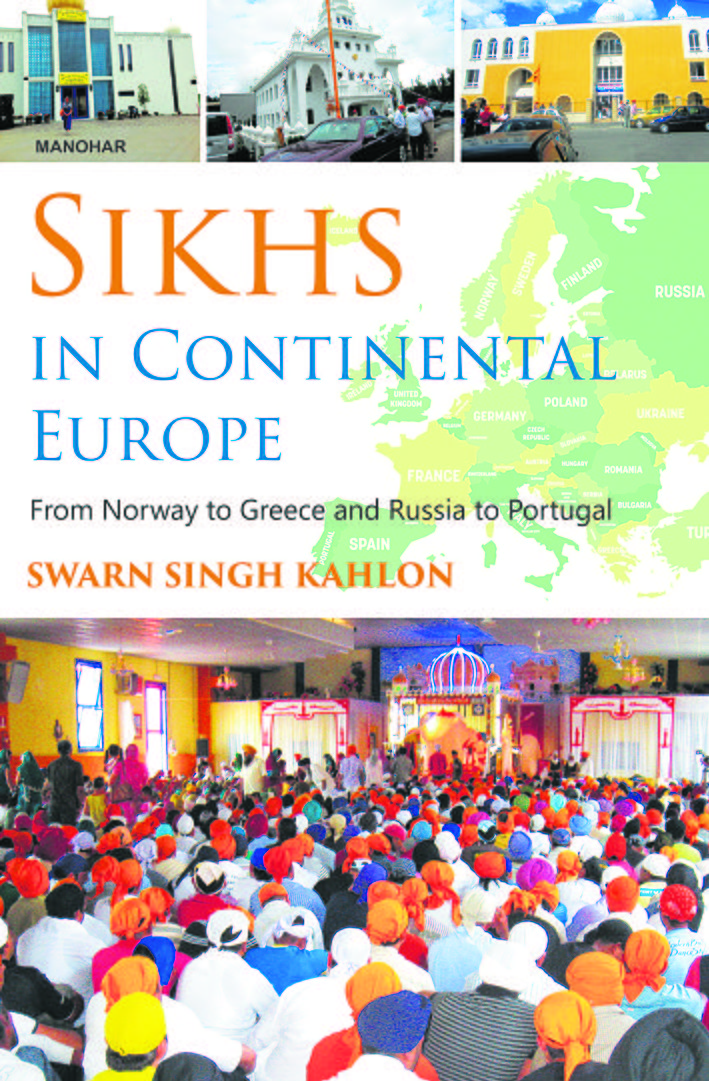 ‘Sikhs in Continental Europe’ by Swarn Singh Kahlon is an enticing collage of stories showing the capability and capacity to struggle for survival before making it big in the dream destination.

The canvas of life in the book is splattered with stories of travails of Sikhs from Punjab who landed in different countries searching for an identity. The chapters are filled with torrid experiences that majority of the new entrants faced while performing menial jobs and living in makeshift shelters.

He has visited as many as 80 countries on 24 passports for his books.

Kahlon’s travelogue is based on oral accounts, documents and newspaper clippings. The valuable part is the first-person narrative by Sikh migrants. Also featured are peculiar tales of unscrupulous agents, police arrests, deportation and police raids.

The book also has success stories like that of Dr Avtar (Billa) Singh Seth, who started as a barman in Austria in 1955. Choosing to pursue his studies in medical science, he was honoured by the President after his retirement in 2004. Rachpal Singh Kalsi, who came to Europe on a shoe-string budget in 1970, was conferred the Knighthood of Danneborg by the Queen of Denmark in 2006. We also have stories of certain strugglers who failed to find a home.

Gurdwaras are the biggest anchors for the Sikh population as well as the newcomers. The nations in continental Europe have approximately 140 gurdwaras.