Carries out assessment of properties 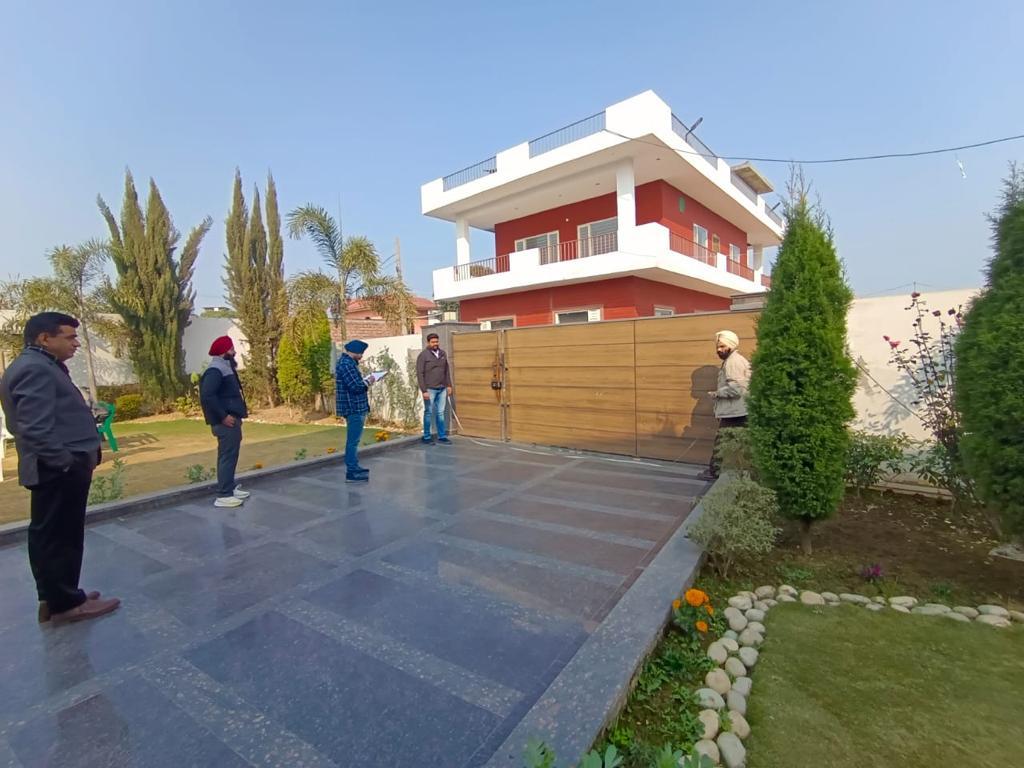 The legislator and his kin have been under the Vigilance scanner for the past few weeks.

Officials today visited the MLA’s palatial residence and also a shopping mall in which his family reportedly has financial stake.

The team comprised Jogeshwar Singh Goraya, DSP (Vigilance), Gurdaspur, and Inderjit Singh, Inspector, Amritsar range. It was accompanied by an Executive Engineer, SDO and a JE, all from the PWD. Two government witnesses, too, were present.

Baljit is also the president of the Gurdaspur Municipal Committee (MC).

“Once the assessment is completed, we will question family members about the source of funds used for the construction of the shopping mall and their house,” said an officer.

Earlier, on December 6, the MLA, his father, brother and a relative were grilled for nearly seven hours. SSP, Vigilance (Amritsar range), Varinder Singh, DSP Nirmal Singh and Inspector Chetan Salaria were members of the team that questioned him. At that time, Pahra was handed over some forms which he was supposed to fill and submit to the VB.

DSP Nirmal Singh was transferred in the last week of December. He was replaced by Goraya.