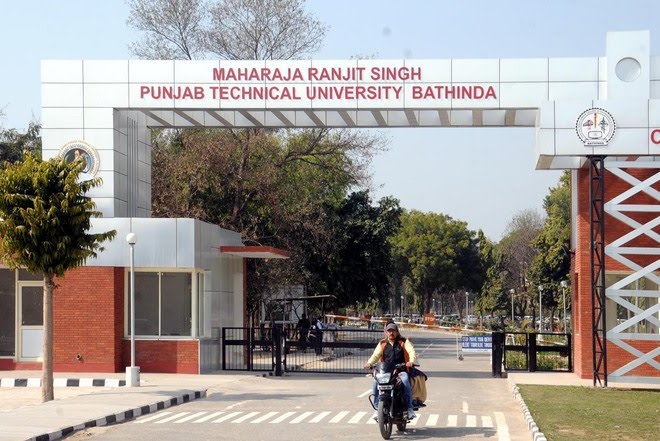 The Vigilance Bureau (VB) has started an investigation into the “irregularities” in the purchase of furniture by Maharaja Ranjit Singh Punjab Technical University (MRSPTU), Bathinda.

Dayama Harish Kumar Omprakash, VB SSP, Bathinda Range, said: “Last week, the VB had received a complaint regarding the purchase of furniture at the MRSPTU. A probe has been marked to the VB DSP.”

The Tribune had, on September 2, 2020, exposed the irregularities in a news report “Bathinda varsity clears Rs 2.50 cr tender sans approval”. It was highlighted that the MRSPTU had purchased furniture without the approval of Finance and Technical Education Departments and that it had shortlisted two private companies who filed the tender offline after the last date had passed. Later, one of the firms — Twenty First Century Techno Product Private Limited — was allotted the tender.

It is also learnt that an online tender firm — Wipro Enterprises Pvt Ltd, Chandigarh — had offered a 39 per cent discount, if the order would be above Rs 1 crore. However, Twenty First Century Techno Products Pvt Ltd was given orders of around Rs 2.50 crore.

MRSPTU Vice Chancellor Dr Buta Singh Sidhu said: “An inquiry committee was constituted to look into the irregularities. Its report was sent to the state government. Based on its findings, a VB inquiry has been marked.” He said the chairperson of the probe committee and other members were called to the VB’s office in Bathinda today as vigilance officials wanted some information pertaining to the purchase of furniture.