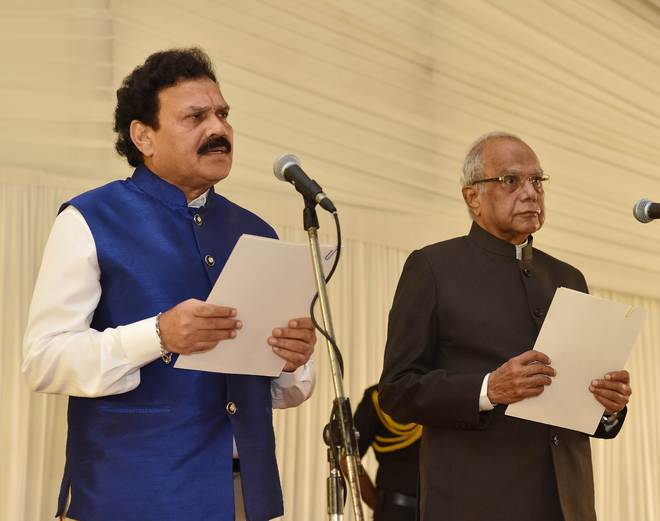 The induction of Amritsar’s West MLA leader Raj Kumar Verka in the Cabinet has further strengthened Majha’s image of being the “power centre” of the Congress.

He ‘diplomatically’ indulged himself actively in Capt Amarinder and Navjot Singh Sidhu camps. He sided with Sidhu, revolting for a change in the state leadership on the grounds of inaction in Kotkapura firing issue, and when encountered by media, he deftly held Capt Amarinder in high esteem and called him the real ‘Captain’.

Unlike other Congress MLA, he was the one who went to see Sidhu at his residence when the latter got incommunicado after quitting the Capt Amarinder’s Cabinet. To bring truce between the warring factions within the party, he had raised the demand for a Dalit CM candidate for the Assembly elections.

Verka shares a good rapport with BJP leaders also. He was reappointed as vice-chairman of National SC Commission in 2013 and continued till 2016. At present, he is the chairman of Punjab State Warehousing Corporation. He successfully contested from the Verka constituency in 2002. In 2007, he was defeated but bounced back and in 2012 and 2017 from Amritsar West.

Having a knack of acting, he has authored songs with social or patriotic messages.