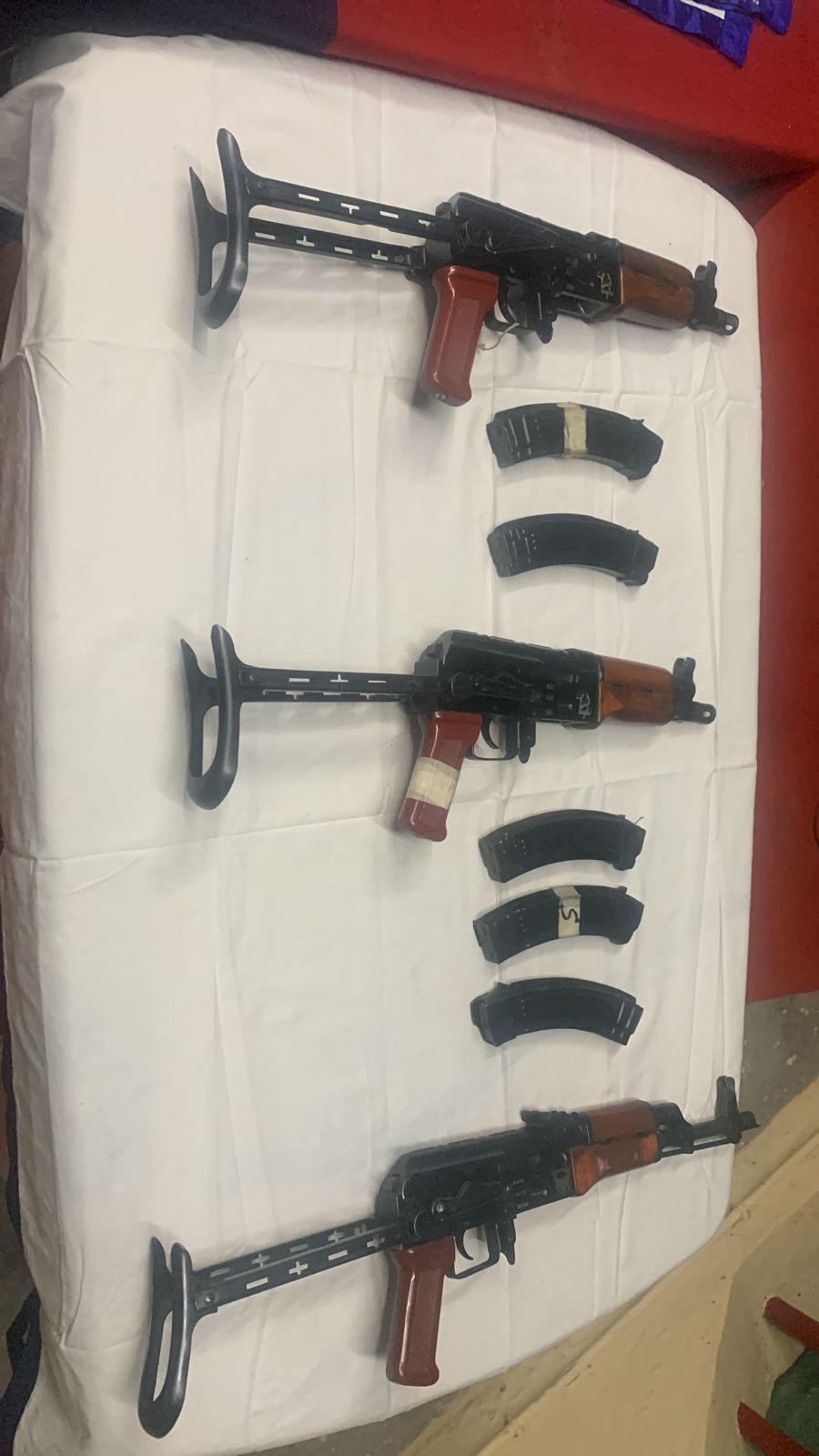 Arms and ammunition seized by the BSF on Friday. Tribune photo

Another haul of sophisticated weapons, including six AK series assault rifles and three pistols along with ammunition, meant to be smuggled inside the Indian territory was seized last night from the no-man’s land along the Indo-Pakistan border in this sector.

As per information, this is the third such seizure along the border in this area.

BSF officials said on the basis of intelligence inputs, the troops of the 136th Battalion, patrolling the Jagdish border outpost (BOP), found a bag buried near the zero-line along the Indo-Pakistan border. During the search of the bag, three AK assault rifles with six magazines, three mini AK-47 rifles with five magazines, three pistols (Beretta) with six empty magazines along with 200 live rounds were found. On complaint of BSF officials, an FIR under Sections 25, 54 and 59 of the Arms Act was registered against unidentified persons at the State Special Operation Cell in Fazilka.

An official, on the condition of anonymity, said the Special Task Force (STF) had reportedly arrested two persons in this connection a few days back. During the interrogation, the STF came to know about this consignment and subsequently, they procured a search warrant to carry out their operation. However, they were not able to identify the exact spot where the weapons were buried. Later, BSF personnel found the consignment of weapons close to that spot.

On September 23, a seizure was made near Raja Mohtam BOP in this sector and another was reported near Arifke village in August. 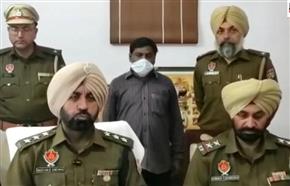