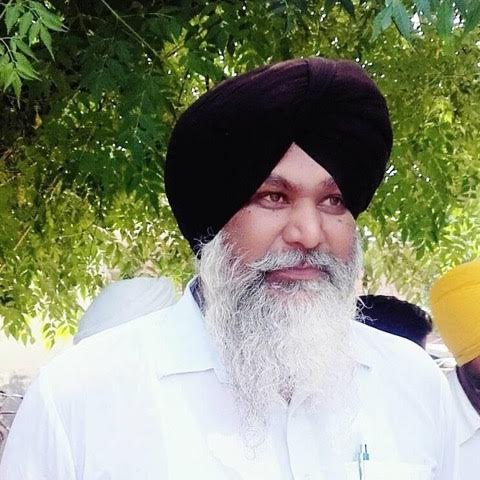 Sri Hargobindpur MLA Balwinder Laddi has rejoined the Congress barely a week after he had joined the BJP.

On Sunday, he was seen with Punjab BJP chief Ashwani Sharma at a function in Batala. The two leaders had a lengthy deliberation and the prospect of his contesting from Sri Hargobindpur was also discussed.

However, in a sudden change of mind, Laddi drove straight to Chandigarh on Sunday night and rejoined his “parent party”— as he likes to put it — in the presence of Deputy Chief Minister Sukhjinder Singh Randhawa and Punjab Congress in-charge Harish Chowdhury.

A senior BJP leader said his party had not agreed to his request for the ticket from Sri Hargobindpur. “This might have piqued him. Hence, he decided to leave the BJP,” he said.

Sources say that Laddi has been assured the Congress ticket from Sri Hargobindpur and that no other candidate will be fielded from his segment.

Qadian legislator Fateh Jung Bajwa and Laddi had joined the BJP on December 28 in New Delhi. Both had jumped the ship because they feared that they would be denied the party nomination this time, although Fateh has repeatedly denied this.

After getting Laddi back in the Congress fold, the party is learnt to be making efforts to bring back Fateh Jung and Guruharsahai legislator Rana Gurmit Sodhi.

Though both Fateh Jung and Sodhi denied any such move, sources said by bringing back the MLAs, the party could arrest the narrative of Congress MLAs joining the BJP ahead of the Assembly elections.

On the instructions of the party high command, Vijay Inder Singla, Balbir Singh Sidhu, Tript Rajinder Singh Bajwa and Bharat Bhushan Ashu have denied reports of them joining the saffron party. They termed the reports as baseless.