What happened after the Air India Kanishka aircraft bombing in 1985? 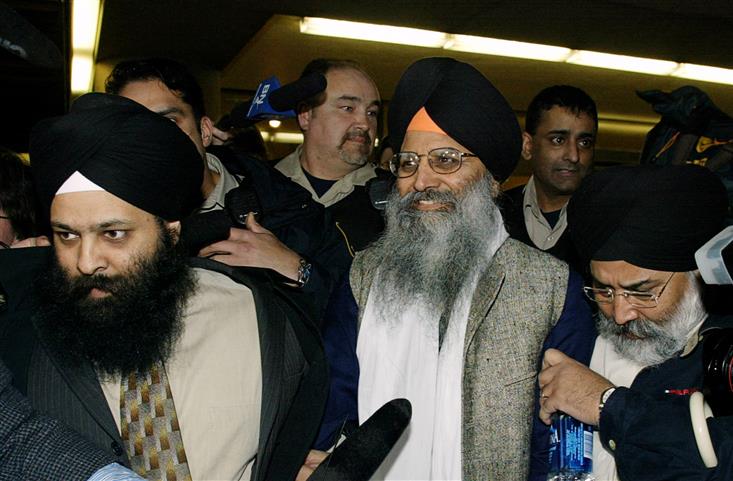 File Photo of Ripudaman Singh Malik (C) as he leaves a Vancouver court on March 16, 2005, after being found not guilty in the 1985 bombing of an Air India flight off the Irish coast. Reuters

Ripudaman Singh Malik, who was the main accused in the 1985 Air India Kanishka bombing and later acquitted, was shot dead outside his business office in Surrey near Vancouver today.