Will emerge as single largest party: SAD : The Tribune India 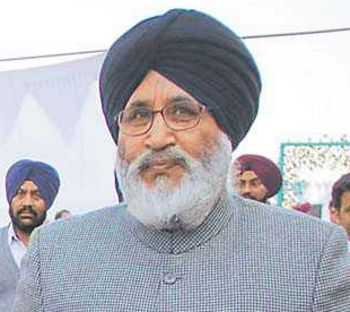 Despite the exit polls predicting few seats for the Shiromani Akali Dal-Bahujan Samaj Party alliance, both are confident of emerging as the largest combine in the results tomorrow. “We will prove the pollsters wrong. We will form the government,” said SAD spokesperson Dr Daljeet Singh Cheema. “The exit polls were off the mark in 2017 when most gave a sweeping majority to the AAP. This time also, these pollsters will eat a humble pie,” he said.

The election is special for the leadership of Sukhbir Singh Badal who was the face of SAD campaign. This was the first election for the Akalis in three decades when the party patriarch could not lead the campaign all over the state due to old age. He remained active in the Lambi constituency mainly.

Party leaders said based on feedback of their party rank and file, the vote percentage of the SAD was increasing and this would translate into bagging more seats.” The party has already pushed for post-poll alliance. SAD general secretary Prof Prem Singh Chandumajra on Monday said the party can form an alliance with former partner BJP to form a government. —