He defeated Manpreet Badal with a record margin of 63,581 votes 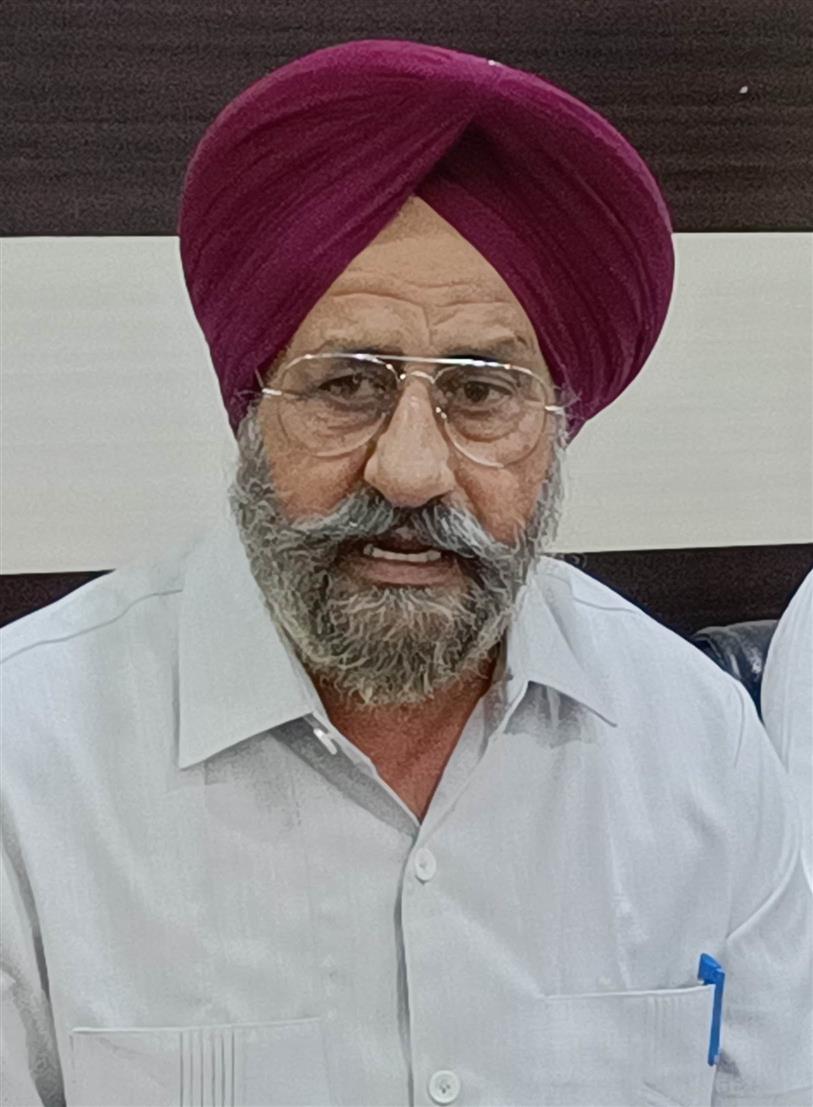 A senior councillor, Jagroop Singh Gill, who defeated five-time MLA and two-time Finance Minister Manpreet Singh Badal with a record margin of 63,581 votes from Bathinda, is a humble man. Having been councillor for the past 40 years, he is well-aware of city’s issues and people have great hopes from him.

Manpreet Badal has not been defeated, he has been rejected by the people of Bathinda as they did not like his work for the city in the last five years. — Jagroop Singh Gill, Bathinda Urban MLA

While talking to The Tribune, the AAP MLA said, “I will come up with a common minimum programme on the city issues and will work on it with cooperation of city residents.”

Gill said, “During the polls, I did not make big promises to the voters. Resolving waterlogging problem, ending drug menace and creating jobs for youth will be my top priority.”

Speaking about defeating Manpreet, Gill said, “Manpreet has not been defeated, he has been rejected by the people of Bathinda as they did not like his work for the city in the last five years.”

When asked about a ministerial berth, Gill said, “I don’t daydream as it is the prerogative of the CM and the party. Whatever responsibility has been given to me by the party, I will do it with utmost sincerity.” He said, “My first project will be to build a jogging track in the trans-railway line area as earlier during my stint as Chairman, Bathinda Improvement Trust, I had got it approved. However, somehow the work could not begin.”

Appealing to the youth to shun drugs, Gill claimed that he would ask the party volunteers to create awareness among the youngsters to keep away from the drugs.

Post poll result, his life has entirely changed as earlier he was seen mostly traveling on his two-wheeler in the city, but since his election as an MLA, he is busy all day long with people flocking his house.