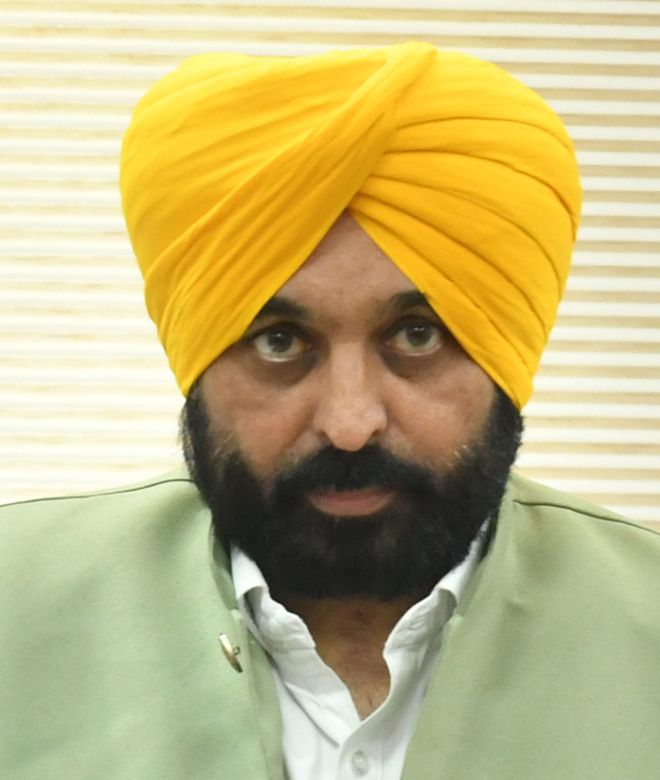 In a message given after a meeting with DGP Gaurav Yadav, Mann said, “We assure you security of all 2.27 crore residents of Punjab. Not even a single gangster will survive.”

Promises security to all Punjabis

We assure you security of all 2.27 crore residents of Punjab. Not even a single gangster will survive. —Bhagwant Mann, Chief Minister

“Punjab di haryali te khushhali mere jumme hai (I am responsible for greenery and happiness of Punjab),” he said.

“Gangsters nurtured by the previous government leaders have been running crime rackets sitting in jails and even from abroad. We have started the action plan and results will soon be visible on the ground. We will clean the dirty past,” he added.

DGP Yadav said the CM had been briefed on yesterday’s encounter against gangsters. He said the police would go all out against gangsters and drugs. An AK-47 was being forensically examined as there was a possibility that it was used against Moosewala. Besides, a pistol, a lot of ammunition has been recovered. We are examining all angles regarding the house in which the gangsters took shelter while firing on police parties. The police are also tracking another gangster, Deepak Mundi. A red corner notice against Goldy Brar has been issued, he said.

Meanwhile, Higher Education Minister Gurmeet Singh Meet Hayer appealed to criminals still active in the state to shun the path of violence and return to the social mainstream. Addressing a press conference here, the minister said the Aam Aadmi Party, led by CM Mann, was making efforts for the eventual rehabilitation of gangsters who surrender.