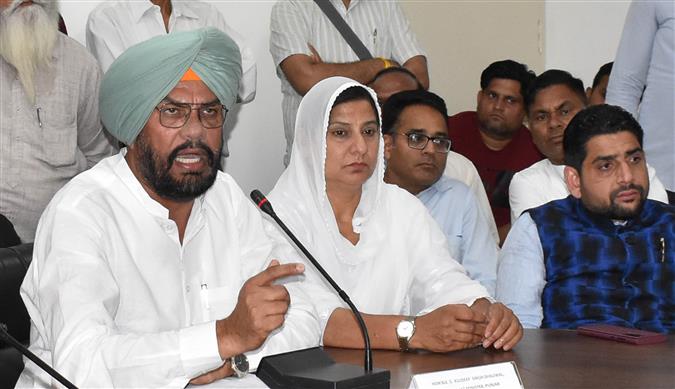 He said they would be asked to adopt village schools, hospitals and dispensaries. “We will ask them to contribute whatever amount they can like Rs 5 lakh or so on. We can even put up a stone in memory of their parents or family members along with the work they have sponsored,” he said.

The minister said the state government would establish four special courts in Amritsar, Ludhiana, Patiala and Bathinda for the cases pertaining to the NRIs. Dhaliwal asked the officials to start the exercise to get back the encroached panchayat land.

On the freezing of grants, he said: “The previous government had announced huge grants for villages at the fag end to win over the voters. We are just checking if the right amount had been doled out. Once all verification is done, we will release the grant again.” —