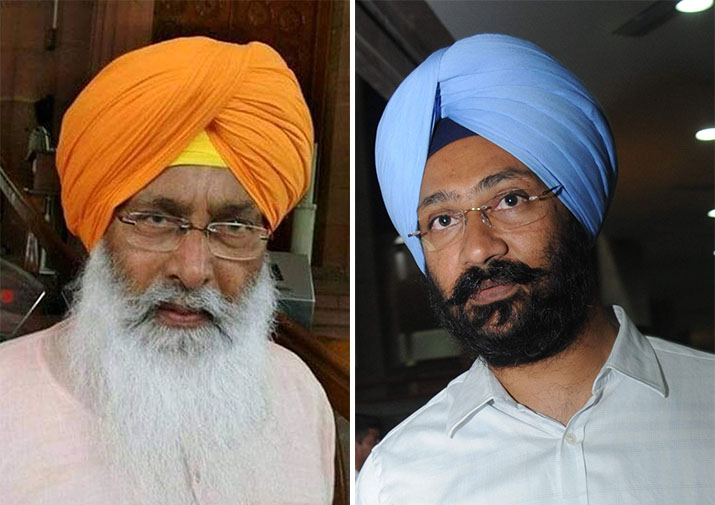 With the expulsion of Rajya Sabha member Sukdhev Singh Dhindsa and his son Parminder from the Shiromani Akali Dal (SAD), the hope for a third alternative has rejuvenated. But can the SAD (Taksali) replace the SAD? The history tells a different tale.

A scroll through the history reveals that in the past three decades spanning from the time of Gurcharan Singh Tohra to Surjit Singh Barnala, and Simranjit Singh Mann to Jagdev Singh Talwandi, several heavyweights revolted against Parkash Singh Badal, but their names faded into oblivion. The question arises: Will the Taksalis meet the same fate?

Experts don’t have a straight answer, as the fate of the SAD led by Sukhbir Singh Badal will depend on the SGPC elections.

“Not just the Taksalis, there are several other forces which have been consistently active against the misdeeds of the SAD leadership. The SGPC elections are not round the corner. But whenever the elections are held, it will be definitely fought on the issue of sacrilege, to which the Badal family doesn’t have an answer. The issue of sacrilege has simply refused to die down even after five years,” says Chandigarh-based senior journalist Jagtar Singh.

Except Tohra, he says, other leaders who parted ways from the SAD did not wield influence beyond their areas. Tohra, too, lacked confidence to fight against the might of feudal leaders of the Akali Dal. “At present, the Taksalis don’t have the capacity to make a dent in the state politics except for eating into the vote share of other parties,” Jagtar Singh says.

The last Lok Sabha poll hold testimony to that. The only candidate fielded by the Taksalis faced a crushing defeat.

The Taksalis, however, have a different take on the matter. Bir Devinder Singh, senior vice-president of the SAD (Taksali), says Badal’s fate will be no different from Akali Dal stalwarts such as Baba Kharak Singh and Master Tara Singh, who were pushed into the oblivion for making mistakes at the fag end of their political career.

“The SAD is going through a transition phase since the minorities are under attack in the country. The aspirations of the Sikh community lie in another struggle and the present leadership of the SAD is not up for it as it is acting like a B team of the RSS,” he adds.