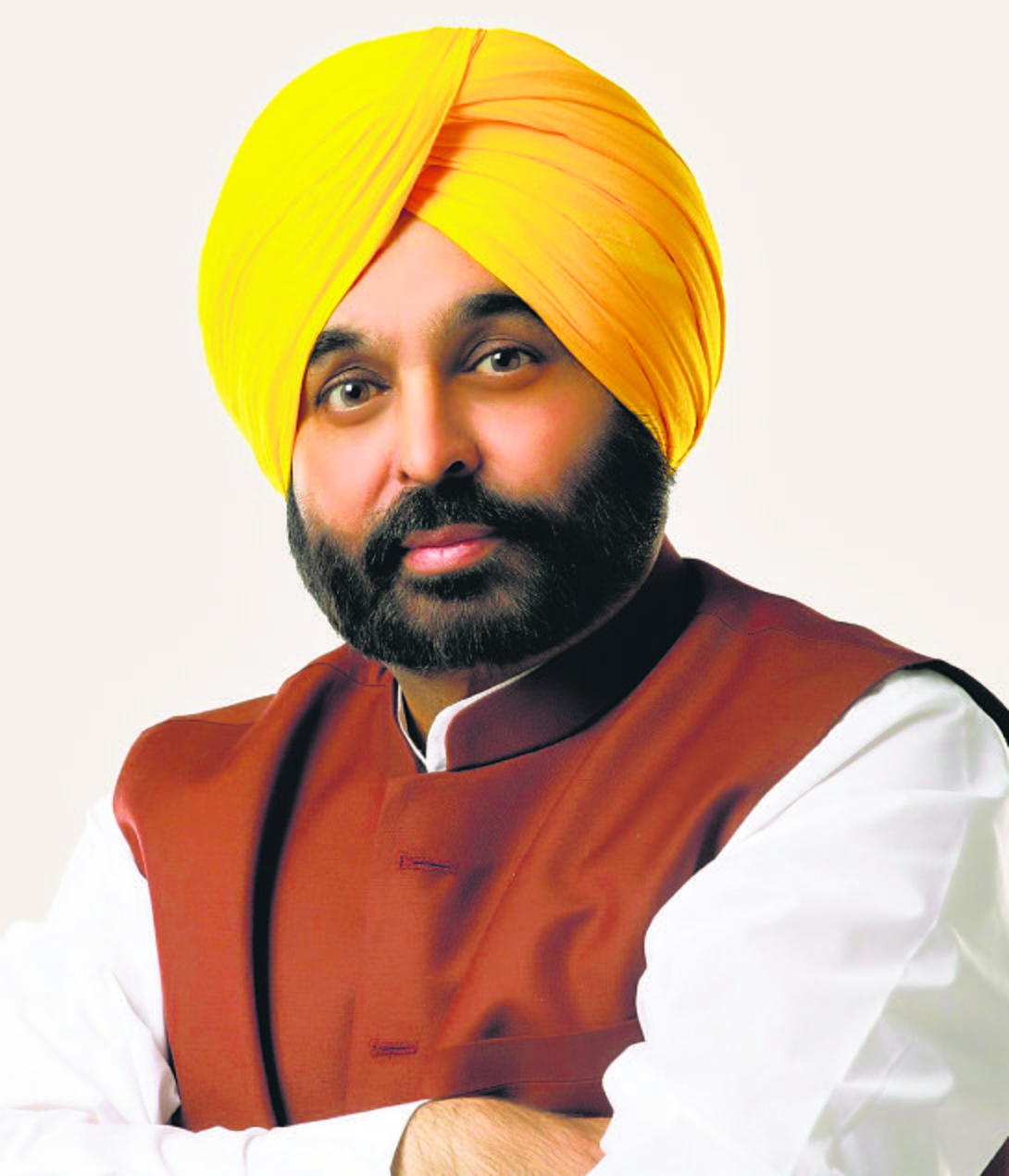 CM Mann assured the labour outfits that the Dalits living on panchayat land won’t be displaced and their case would be considered sympathetically.