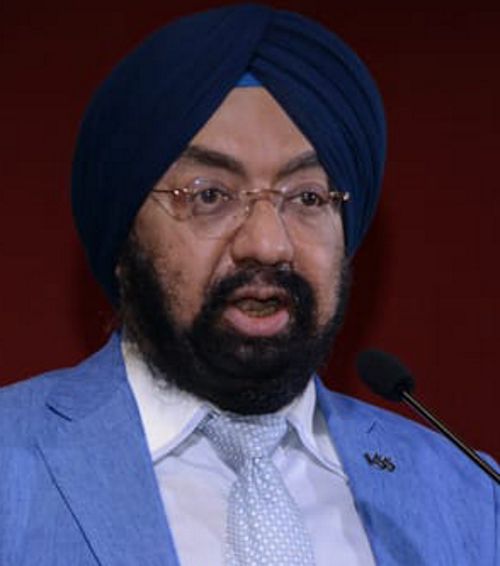 “Its really tragic to remember that over 15 million Hindu, Sikhs and Muslims were displaced during Partition in 1947,” said Sahney. British officer Cyrill Radcliffe, who was given the responsibility of drawing the line, had never visited India before and had no Idea on Indian sensitivities and just finished his job in three months.