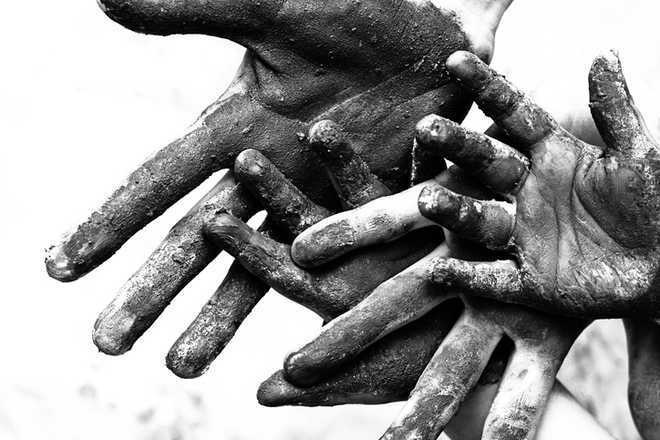 Noting that it has nothing against the farmers of Punjab, the Centre today issued a clarification saying the Union Ministry of Home Affairs (MHA) letter to the state Chief Secretary was only intended to highlight the issue of bonded labourers in border villages and to seek appropriate action against human trafficking syndicates.

In an official statement, the MHA said, “A section of the media has erroneously reported that this ministry has written to the Punjab Government allegedly levelling grave charges against the farmers of state. These news reports present a distorted and highly editorialised opinion of a simple observation about a socio-economic problem emerging from four sensitive border districts of Punjab over a period of two years, which has been brought to the attention of this ministry by the CAPF concerned.”

“Some news reports about the letter have juxtaposed in a totally unrelated context to conclude that the MHA has framed grave charges against the farmers of Punjab and has also connected this with the ongoing farmers’ agitation,” it said.

“This letter only states that “human trafficking syndicates” hire such labourers and they are “exploited, paid poorly and given inhuman treatment” besides luring them with drugs to get more work, it noted.

The second interim analysis is based on more than 87 symptom...