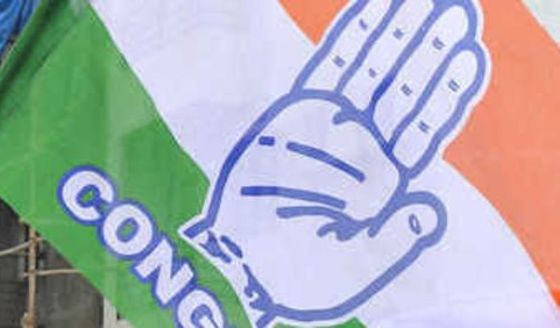 With the much-anticipated first list of around 70 Congress candidates for the Punjab Assembly elections to be released on the occasion of Makar Sankranti on Friday, all eyes are on candidates who are likely to be fielded from the youth quota.

Pradesh Congress Committee (PCC) president Navjot Singh Sidhu, who has already announced that youths will get one-and-half times more representation this time than in the

last Assembly elections and that he will honour merit, has been batting for a number of young leaders

who have been working in the organisational setup for a long time.

Indian Youth Congress president Srinivas BV had recently demanded at least 10 per cent seats for youth. As many as 12 young leaders associated with the IYC have sought the party ticket. In the 2017 Assembly elections, the party had fielded 11 from the IYC state unit.

A general secretary in the Punjab Youth Congress, Amit Bawa Saini is seeking ticket from Dera Bassi, besides Daman Bajwa from Sunam and Gurjot Dhindsa from Amargarh.

Regarding the number of women being given representation, sources in the Congress said on the pattern of Uttar Pradesh, where the party has given 40 per cent seats to women candidate, the Punjab Congress wants to increase their number here this time. Citing winnability and merit, state Congress leaders, however, remain unclear on the subject.