Constitution is the flavour of season 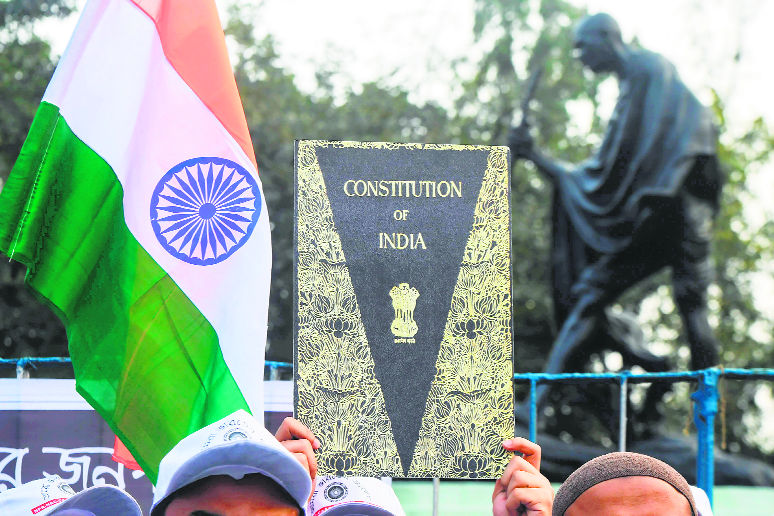 Book Title: Ambedkar’s Preamble: A Secret History of the Constitution of India

The Constitution has emerged in recent times as a saviour for many, as the Indian citizen holds the Constitution suddenly as a protest document, with the Preamble being reread on the streets. Three brilliant books digging deep into the constitutional history entered during this period of rediscovery of the Constitution.

Sixteen Stormy Days: The Story of the First Amendment of the Constitution of India is about a watershed moment in India’s history and Tripurdaman Singh infuses a political thriller into his work. Within a few months of January 26, 1950, High Courts and the Supreme Court came up with judgments adverse to the objectives of the Constitution, which necessitated the First Amendment.

Aakash Singh Rathore, a political philosopher and prolific author, in Ambedkar’s Preamble: A Secret History of the Constitution of India tries to venture into controversial ground, attempting to claim the Preamble as the work of BR Ambedkar and not from Jawaharlal Nehru’s Objectives Resolution of December 13, 1946.

It is well acknowledged that Ambedkar added the word “Fraternity”. Rathore takes us through as many as nine drafts of the Preamble as the outcome of Ambedkar’s drafting.

Rathore conceptualises the Preamble’s main precepts, philosophises and delineates these into Justice, Liberty, Equality, Fraternity, Dignity and the idea of nation. He explores this conceptualisation through Ambedkar’s lived experiences and thoughts and takes us to a trajectory wherein he, without actually philosophising precepts in the Gandhian ideology or even Nehru’s democratic ideals, puts across the Preamble’s story. He also gets into the popular discourse of Gandhi-Ambedkar differences and digresses into a controversial one-time Ambedkar statement of ‘burning the Constitution’ by using irrelevant secondary academics.

Unlike Tripurdaman’s singular reliance on Granville Austin’s Working of a Democratic Constitution, Rathore misses Austin completely. Yet, Rathore’s work makes us understand the indefatigable pre-eminence of Ambedkar’s stamp on the whole of the Constitution. The book is more on the philosophy of the Preamble woven with the semantics of its drafting, telling us what Justice, Liberty, Fraternity and especially ‘Dignity’ mean today, through Ambedkar.

The book makes for a refreshing read in a philosophical tone, granting us a deep understanding of the Preamble.

In India’s Founding Moment: The Constitution of a Most Surprising Democracy, Madhav Khosla traces the constitutional development with the ideals and understanding of the political philosophies of Nehru, Ambedkar and Gandhi.

Gandhi’s Hind Swaraj, like in Rathore’s book, finds a prominent place and as to how Ambedkar brushed aside villages as “dens of ignorance”. Khosla revels in his exploration and finds lots of similarities in the way Nehru and Ambedkar looked at democracy.

Khosla felt the burden of constitutional elasticity fell on Ambedkar and that actions of India would be structured by such constitutional text which would “make Indians democrats”. On centralisation of power, the book reveals that it was a contest between the state and society with its prejudices.

He finds that the birth of modern India in 1947 marked the historical node at which democracy, constitutionalism and modernity occurred simultaneously. Khosla sieves through the ideas of Gandhi, Nehru, Ambedkar (and Jinnah), trying to understand democracy married to constitutionalism.

Khosla agrees that the Constitution is a hope, that it would liberate individuals and allow them to participate in politics as free and equal citizens. However, he falls short in this emphatic work by stating that constitutional democracy has reached levels of cynicism. One needs to recognise that constitutional democracy of America is at variance with a parliamentary democracy of India. The post-2016 cynicism in America is yet to be transplanted into India, as India’s constitutional vibrancy in 2020 can be seen with the Constitution flashed across the streets, in a claim deeply rooted in the belief that Ambedkar’s Constitution will deliver the “democratic citizen”.

The flavour of 70 years is the constitutional claim by the citizens seeking their rights, as Ambedkar said on March 19, 1955, in the Rajya Sabha: “If I may say so, and I say it with a certain amount of pride, the Constitution which has been given to this country is a wonderful document. It is the simplest and the easiest. Anyone… can understand the Constitution.” 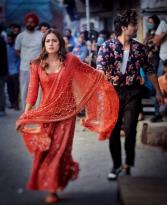 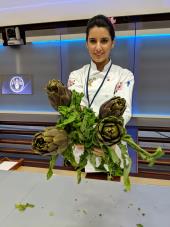 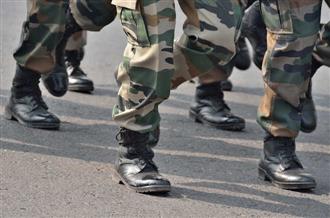 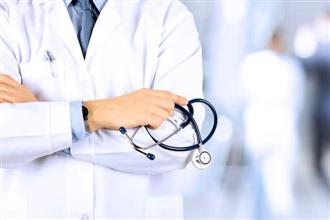 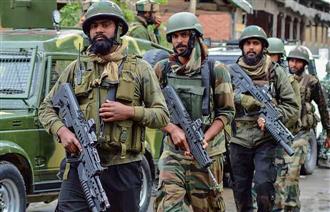 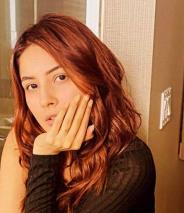 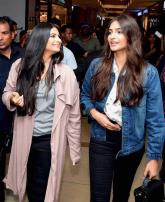