Emotion and humour don’t get in the way of each other in Yaar Mera Titliaan Warga : The Tribune India 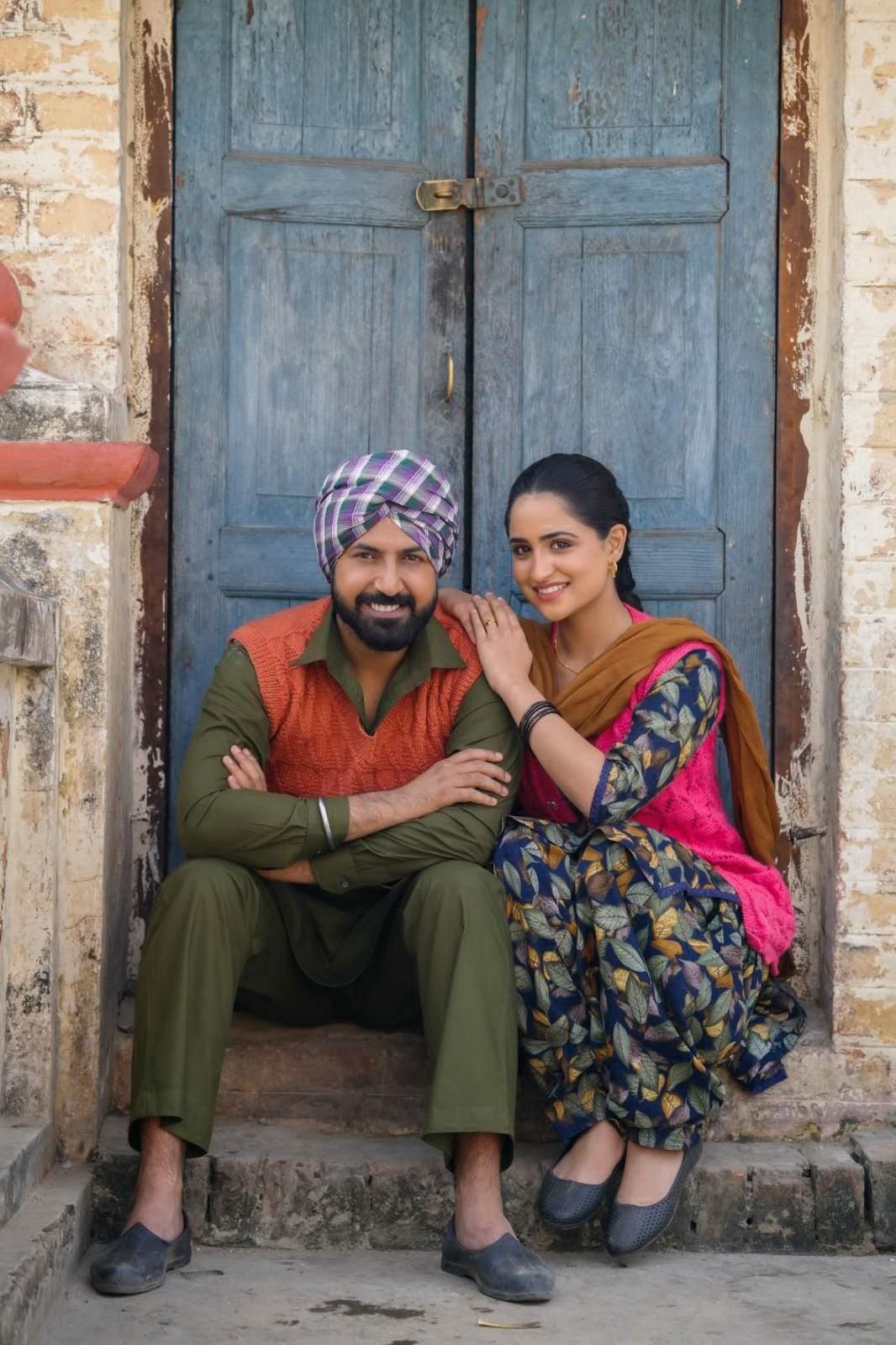 After making everybody emotional with his last outing Maa, Gippy Grewal is back to tickle the funny bones of the audience but does he deliver?

In simple terms, it is about a married man gone astray on the playboy’s path, but subtler and that’s the beauty of Punjabi cinema, making family entertainers out of scripts based on infidelity, two-marriages and what not! If films are cut out of the same cloth, Punjabi filmmakers sure know the art of making salwar suits from the tiniest piece. In here, it’s about the effort a happy marriage needs from both parties.

Tanu Grewal makes a debut and still it doesn’t feel like her debut film. Her acting is spot-on, playing a wife and mother at such a young age. She is indeed like a fresh breath of energy in Pollywood after the repetitiveness in the cast one gets to see every Friday.

As for Gippy’s role, the actor doesn’t look much different from his earlier role in Shava Ni Girdhari Lal as it too had him serenading many heroines. However. his Haryanvi accent spot-on.

The only time the film loses its grip is when the khyali pulav or dreamy-affairs of Gurmel becomes too much to bear. The music is also adding to the film and is not out of place.

The director, Vikas Vashisht, has executed the story well wherein emotion and humour don’t get in the way of each other. But we don’t know if the names of mall like Bestech and VR add to the relatability factor for the audience.

The script and dialogue writer, Naresh Kathooria’s guest appearance is another thing that works for the film. As usual, he leaves an impression in the tiniest of screen space. Talking of tiny it reminds us of the tiniest member of the cast, Gurteg Guri, who has always been granted the meatiest of dialogues given his exemplary screen presence. It feels like Gippy is nurturing a competition for his son, Shinda Grewal under his own wing. So, if you still haven’t decided on whether to watch the movie, watch it for the kid, Gurteg or the message which couples should take home.