Fauda Season 4 throws enough clues to join the dots and then it stumps the audience with a new twist : The Tribune India 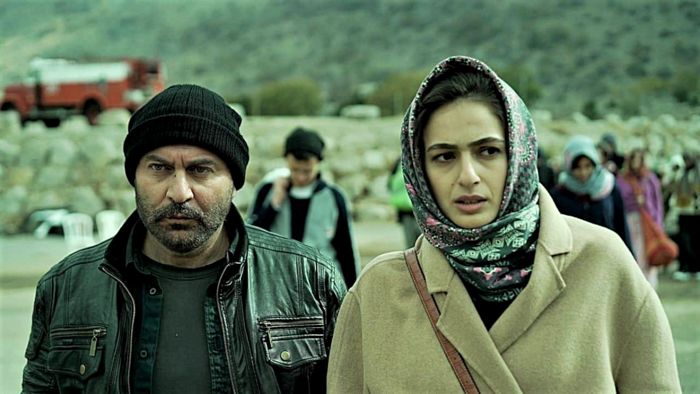 Chaos, which is what Fauda means, gets more chaotic in its fourth season. Unlike sequels, this popular web series that foregrounds Israel-Palestine conflict has not lost any bit of its cutting edge or any of its binge watching quotient.

Lior Raz (Doron Kavillio), who happens to be the co-creator as well as the hero of this nail-biting spy drama, takes us to Brussels this time before we return to his and the series’ home-ground Israel. Doron is enjoying his retirement at a ranch. But Gabi Ayoub (Itzhak Cohen), the Israel Security Agency (Shin Bet) captain, persuades him to join him in his trip to Brussels where his source is apparently suffering from a panic attack. What happens hereafter lends the same nail-biting finish to the series that has audiences the world over hooked to its dramatic flair and technical excellence.

The beauty of Fauda is that even when you can predict the next move, it keeps you on the edge. Tension is so thick that you could actually cut it with a knife. Like good thrillers it throws enough clues for you to join the dots and then at some point, it simply stumps you with a new twist. Will Gabi’s source Omar Tawalbe (Amir Boutrous) betray him, will Gabi die or Doron be able to save him are mere tips of the iceberg. The drama spanning 12 episodes spreads out to include many more characters apart from the familiar ones like agents Steve and Eli. New sub-plots emerge but are interlinked to the main narrative. Omar’s sister Maya (lovely Lucy Ayoub) and cousin Adele (Loai Nofi) play significant parts and once again ethical dilemmas are factored in. Collateral damage in a war of attrition is a given. But the series also points out how sentiments have no place herein and how giving in to emotions can create another kind of havoc in this warfare of opposing ideologies. For each time the agents give in to their conscience, the results are against their own good.

Is there room for goodness in this war of nerves? One of the strengths of Fauda is that it doesn’t play out the other side as outright demons. Complexity and layering does define its characters. In fact, in Season 4 it’s not the Israeli agents but their adversaries Hezbollah assassins from Lebanon and Palestinian militants from the West Bank, who seem to be a lot smarter, sharper and one step ahead of them. And they strike deep into the Israeli Defence Force. Do Israelis manage to extract their pound of flesh?

The final episode threatens to conflagrate into a bloody funeral; remember the first season and its blood wedding. Alas, it may not offer you the same redemption if you are rooting for the heroes, particularly Doron, otherwise indomitable and invincible. Lior Raz with that rare charm of toughness and underlying vulnerability is endearing like always. While what these agents do for a living is far removed from our reality, all of them appear believable and relatable. Thus, all the other killing machines, be it Yaakov Zada Daniel as Eli or Doron Ben David as Steve, too are fleshed out as agents with a heart who want to lead a normal family life. But with their lives hanging by the thread, with each new mission deemed as their last, is this even a choice they can exercise?

As the season four ends, we are not fully sure whether another season is in the offing. Even though the final episode ends on a cliff hanger... But the question here is not simply who lives or who dies. Rather, how powerfully this actioner with razor edge action sequences and splendid camerawork by Nitai Netzer has all our attention. Even with a few emotional add-ons like Sagi (Idan Amedi) and Nurit (Rona-Lee Shim’on)’s wedding, it’s never off track and never loses momentum. Go ahead, binge-watch as it streams on Netflix. 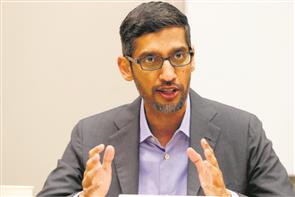 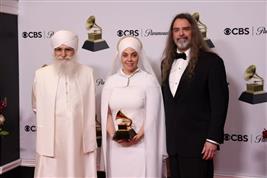 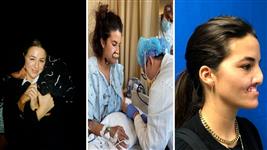 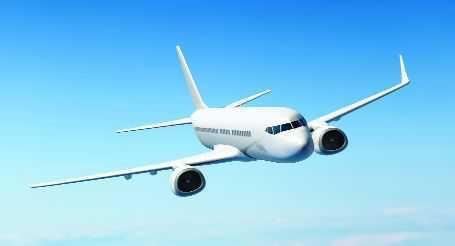 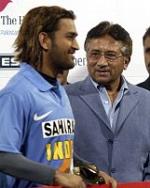 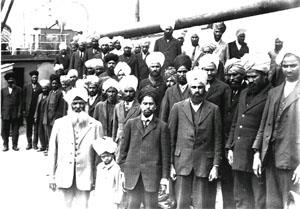 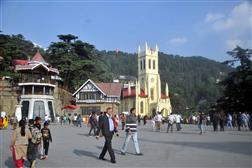