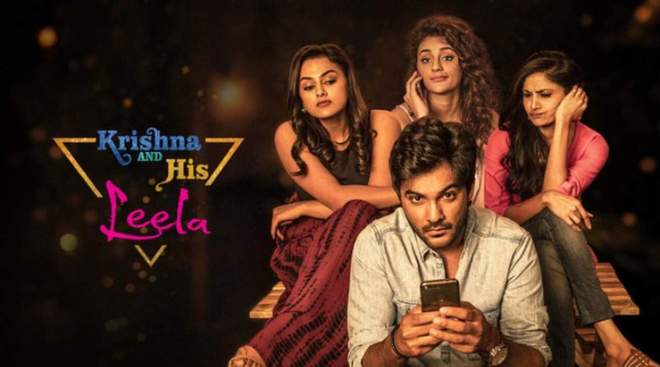 Film: Krishna and his Leela

Sometimes weekends at Coorg, weekdays at the pub and Karaoking melodious classics is not enough; be it life or a script, and especially a film that is hurled at the audience while being tagged as a slice-of-life or a coming-of-age movie! Krishna is as ordinary and average as they come, from Vizag in this case.

A confused bachelor is not a bad template to begin with; in fact, it’s the millennial’s preferred genre. “I’m Krishna and I have a problem, and by problem I don’t mean drama or a weird medical condition,” the hero time travels in future to Leh to tell you the story in flashback.

“Shall we watch Ae Dil Hai Mushkil?” he questions his busy girlfriend before being told, “Things are not the same between us anymore.” From then on, his sob story begins, with chasing girls, getting dumped, being chased and two-timing, quite in the same order. However, Sidhu Jonnalagadda, playing the titular role of Krishna, is convincing enough in all the shades of his character.

The fact that he will ‘come-of-age’ is expected, but how he does it is where the maker ought to spare the monologues in front of the mirror! In walks the rebound, the metaphorical Radha (played by Shalini Vadnikatti), a Malayali who speaks Telugu, but does not know how to tie a saree. “How can a Malayali not know how to wear a saree,” questions the recently dumped Krishna’s senior gang to the fresher?

The only character making any sense, if at all, is Rukhsar (Seerat Kapoor), with no qualms about dozing off in a guy’s room in the same blanket. “I have fallen in love several times, but I have never ruined it with the delusion of a relationship,” she says to the overgrown child protagonist here.

The dialogues, the script or the characters, nothing makes you reflect on commitment and companionship or bestows any eye-popping fresh perspective. But what the producer, Rana Daggubatti, has really stuck his neck out is with screen names Krishna, cashing-in on the title Leela, collectively referring to the women in his Leela, where the one being physically two-timed is named Radha! Is it any wonder that BoyCott Netflix is trending and how!

The background lighting percolates like a string of fairy lights and so does the background score, which displays quite a range, but all that’s not enough to salvage this two-hour-five minute film. 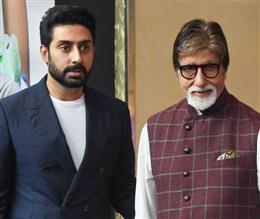 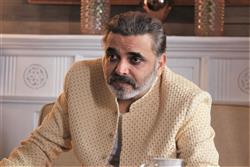 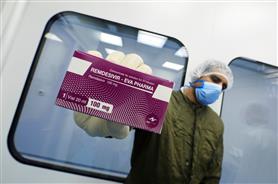 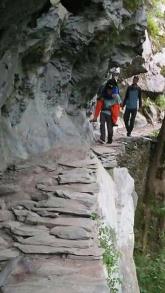 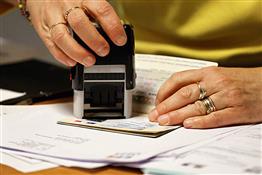 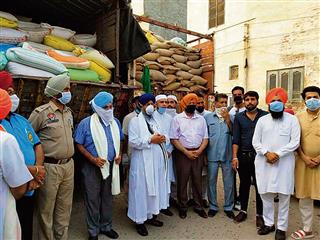 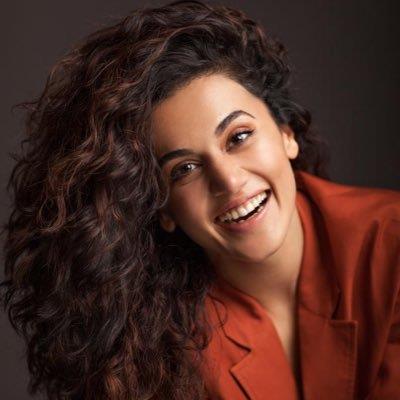