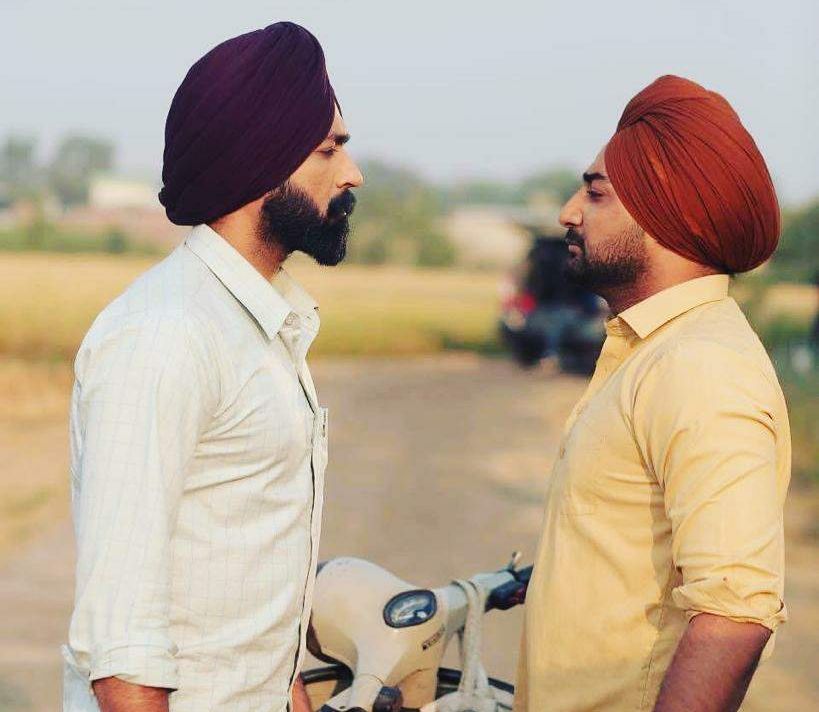 The trailer gave away much about the plot, yet the film manages to make the audience laugh, feel for the characters and hail the Punjabi motto of life, Khaao Piyo Aish Karo Mitron.

Leaving the forced emotional climax aside, there’s a list of things that the makers did right. The lead actors, Tarsem Jassar and Ranjit Bawa, are ‘shareeks’ (cousins) and put up against each other. Through their performance and fun banter, they have made the film entertaining. Only we can’t help but like Ranjit’s character Meetha more. This comedy of errors is worth the hype and the key conspirator doesn’t live up to his name Meetha.

With two singers acting in the film, music is guaranteed to be good but it goes a step further, providing variety as well. Prabh Grewal as the sister of Jita and Meetha is endearing. The actress has contributed more to the storyline than Jasmin Bajwa and Aditi Aarya as the love interests of Tarsem and Ranjit, respectively. While on the serious side, the film highlights the farmers’ issues and how the system has failed the farmers, it does not compromise of the fun quotient when delivering important social message.

Director Ksshitij Chaudhary, who has also written the screenplay, has done an excellent job at both.