Saina, a biopic based on badminton star Saina Nehwal, truly stands out 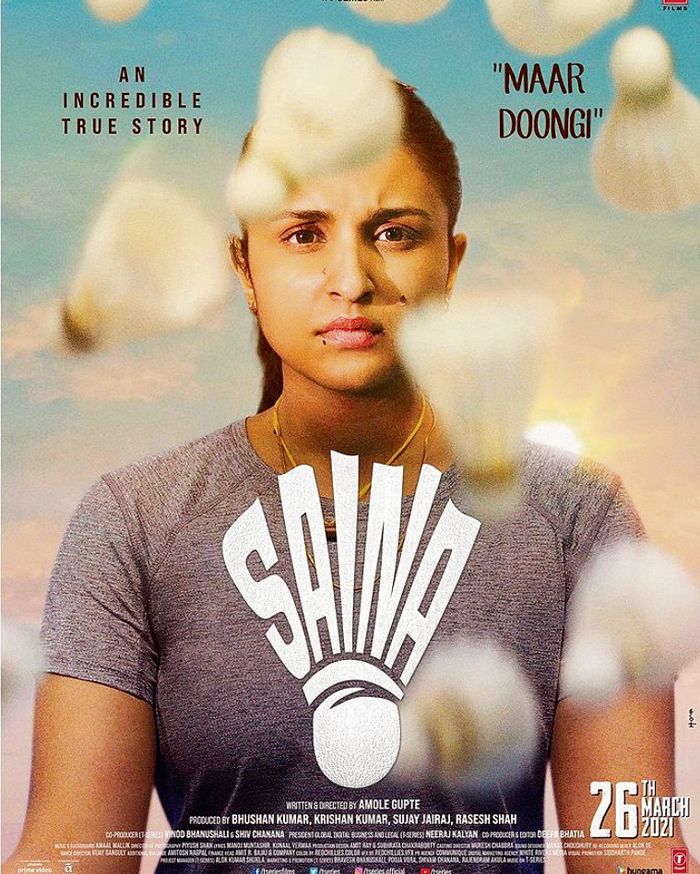 In the movie, Parineeti Chopra has the Haryanvi tinge – the swagger in walk, but the simple and honest ways

Yadi vo nahi bhi bani, to tum to bana hi dogi...One dialogue carries the essence of this incredible story — that of a champion, a story that started in her mother’s womb. Amol Gupte’s Saina was one much-awaited release, and, one can say, it’s been worth the wait. While the world knows this champion, what goes into making of Saina Nehwal — former World Number one badminton player, an Olympian with 24 international titles — is what this sports drama reveals beautifully.

A rather competitive mother, who wouldn’t lose at any cost, raises a daughter who isn’t going to take defeat either. Nehwal parivar and coaches hold this fiery athlete’s hand, taking her to the winning spot. Sports biopics are not uncommon in the recent cinematic world, but what makes Saina different is that comes from Gupte’s pen. No grey characters here, no dirty politics, no earth-shaking moments, but still a feat that no woman (or man for that matter) has achieved in our country so far.

In this middle-class family, a father doesn’t hesitate to spend his savings to buy shuttles, a mother ensures that her daughter isn’t lacking in strength or spirit, and so... A champion is slowly born.

The story gives you goosebumps and a fine act has been put up by the lead characters. Naishaa Kaur Bhatoye shines as young Saina. Parineeti has the Haryanvi tinge – the swagger in walk, but the simple and honest ways; Meghna Malik aces the ambitious mother’s role while Shubhrajyoti Barat plays the father amiably. It’s the coaches — played by Manav Kaul and Ankur Vikal — who amazingly take the story forward. Selfless and sincere, just like their characters, they leave no stone unturned to make Saina a champion — a befitting ode to Pullela Gopichand! The romantic track aids the plot, not taking away the attention from the main story.

If the start is not that gripping, Gupte slowly pulls you in — making you part of an ambitious dream. He literally makes you wait to witness the match that makes ‘our’ Saina number one in the world. Yes, ‘ours’ is the sentiment that Gupte is masterfully able to create. Some scenes stand out – the very first international brush, how the new coach brings the confidence back as Saina makes a comeback and the climax. Amaal Mallik’s Parinda, Saina’s anthem, unifies the theme and portrays the spirit.

However, one misses seeing a lot of badminton. While we know it’s rather difficult to film a World Number One’s play, the thrill is achieved by making the leg movements the focal point. Also, one is happy to see audiences back in cinemas for Saina – lots of families with children in tow! It is an inspiring story — a befitting ode to India’s own tigress from Haryana, who started her extraordinary journey from Hyderabad. 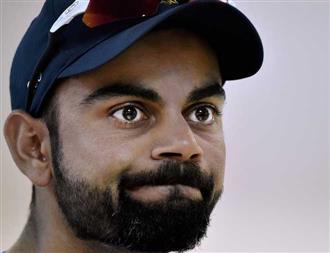 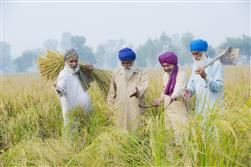 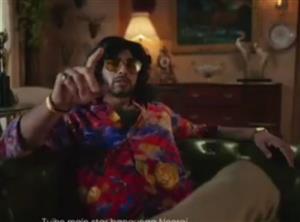 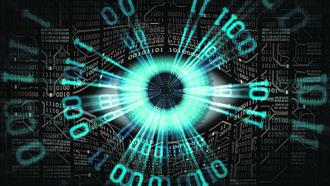 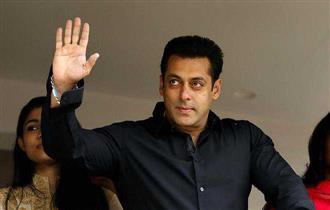 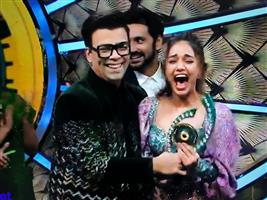 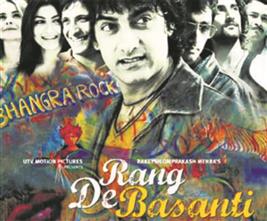 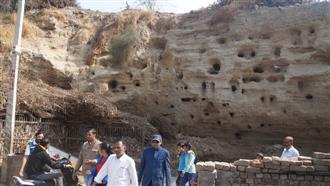