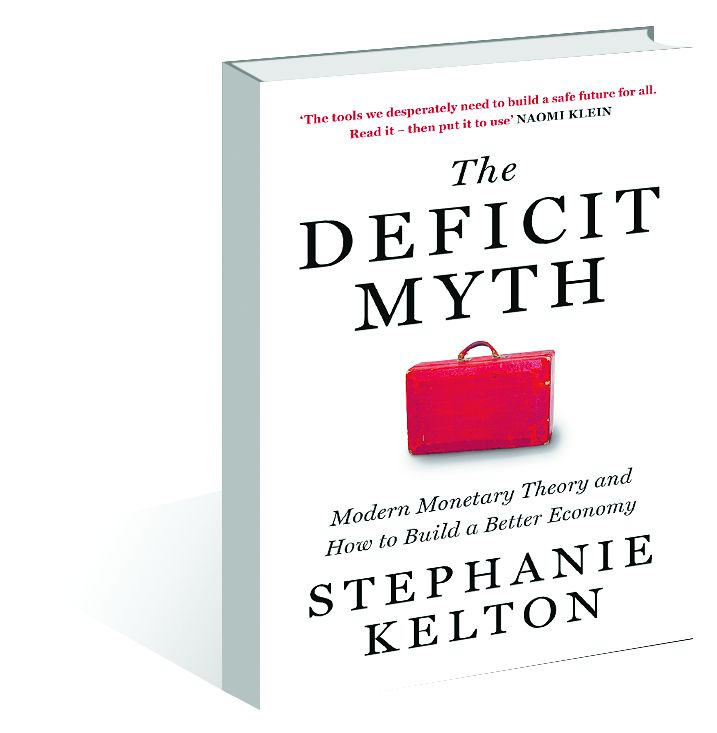 The Deficit Myth: Modern Monetary Theory and How to Build a Better Economy by Stephanie Kelton. Hachette. Pages 336. Rs799

Book Title: The Deficit Myth: Modern Monetary Theory and How to Build a Better Economy

“We can’t use deficits to solve the problem if we think of the deficit itself as a problem.” Stephanie Kelton, Professor of Economics and Public Policy at Stony Brook University, debunks the deficit myth and offers an alternative view.

A proponent of the Modern Monetary Theory, Kelton embraces the idea of a just society and smashes the ‘misguided’ goal of a balanced budget. Negating the conventional wisdom that deficits impede growth, she posits how the US federal government should freely print money to boost public spending with no concern about deficits.

In the first six chapters, she dispels six myths related to deficits and flays blind allegiance to the idea of a sound finance. The book does blaze a path forward, but a country needs to enjoy monetary sovereignty to reap the benefits of the Modern Monetary Theory. Her arguments, largely US-centric, scarcely find relevance in developing economies like India, where a higher fiscal deficit is every government’s headache.

As India grapples with Covid-induced woes, the economy might find solace in Kelton’s idea of increased public spending, but for a country which runs the risk of hyperinflation and enjoys less or no monetary sovereignty, it seems to be a far-fetched move. 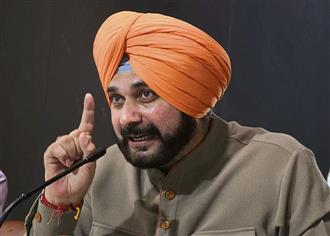 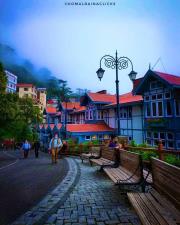 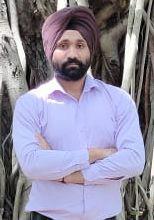 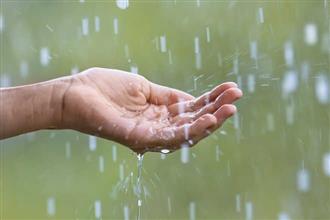 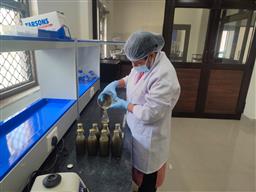 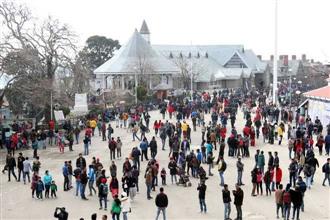 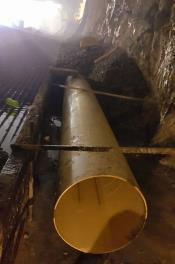