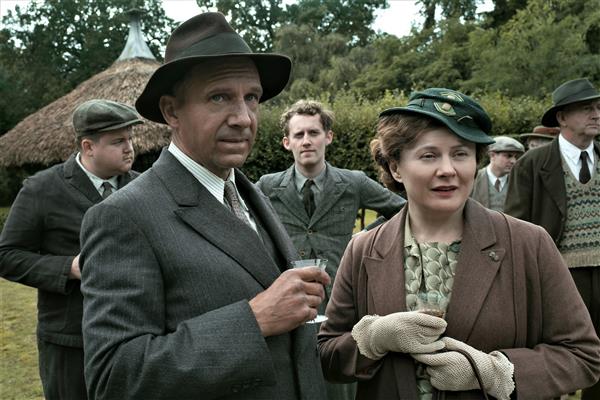 A still from The Dig

Unsung/real heroes have been a theme of many a film. Only The Dig, streaming on Netflix, is not merely limited to the talent of one such excavator, a self-taught archaeologist Basil Brown whose rightful pace in British history can’t be denied. It is as much about relationships, the humanity of some, as the arrogance of a few, the generosity of an ailing woman as the meanness of others.

While telling us the story of Basil Brown (Ralph Fiennes) and Edith Pretty (Carey Mulligan), who employs him to excavate burial mounds in her property in Suffolk, England, a softness suffuses the narrative. And the ambience is incredibly befitting of the era to which the film belongs.

Expectedly, the pace of things is not rushed. Yet there is a momentum just like the wheels of the bicycle on which Brown pedals. One moment Brown is almost buried under the mound, yet another there is hint of romance and finally, he finds reason to shout Eureka.

The spectre of the Second World War is hovering over Britain and to some extent the cloud is cast over the digging too. But the film refuses to get trapped into the politics of war even though one of its characters Rory Lomax (Johnny Flynn), depicted as cousin of Edith, is about to join the RAF. Yes the politics and manoeuvrings behind the archaeological finds is visible and could be exaggerated too. Nevertheless, Ken Stott as Charles Phillips of the British Museum appears born to the part. The moment he arrives on the scene after Brown has discovered a stunning remnant of Anglo-Saxon era, no less than a ship with a burial chamber, the chip on his shoulder is evident in his body language. His disdain both for the excavator and the fair sex lends yet another dimension to the film, which anyway is not restricted to just the discovery that changed the historical perspective on Dark Ages.

Why past and hence archaeology is significant comes through in the lines uttered by Brown’s wife (Monica Dolan). She may not be central to the narrative but is a key element as are others. Like the young and attractive archaeologist, Peggy Piggott (Lily James), who smarts under the assumption that she may have been hired precisely for her light weight and nimbleness. For isn’t the site too delicate for the rather heavy Phillips to step on. But like Brown, her talent can’t be discounted.

And if you think in the cut and dried subject of archaeology, recounting one of the greatest archaeological finds, feelings have no place, you couldn’t be more wrong. For its Edith’s hunch that leads Brown to the right mound. Her insistence that he must get credit for his work is as touching as his bonding with her young son Robert Pretty (a natural Archie Barnes) whom Brown tells, “we all fail, everyday. There are some things we just can’t succeed at,” thus preparing him for the future. Clearly, The Dig not just digs into the past, does not harp ceaselessly about its relevance to present alone. Rather it’s as much about the moment. With remarkable contribution of its lead actors, brilliant cinematography capturing both the expanse and the nuances, amidst the archaeological paradigm, it successfully weaves a human matrix.

Just as the past is surreal so are many moments here, especially when the son takes his mother on an imaginary journey into the stars, preparing her for the final one. Based on the 2007 novel by John Preston, which reimagines the events of the 1939 excavation of Sutton Hoo, experts may have taken issues with the veracity of certain facts and creative licence Simon Stone may have taken. But none can dispute its cinematic quality which makes it a rare treasure and worth digging into, even if you have little interest in archaeology. 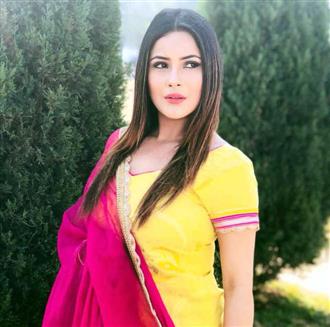 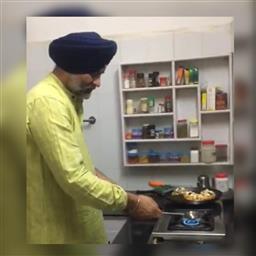 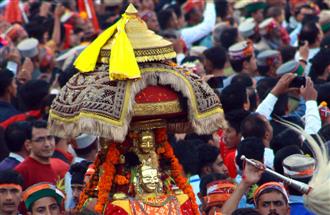 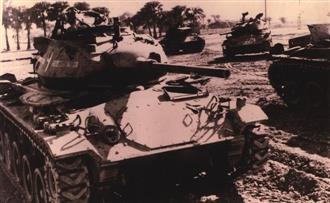 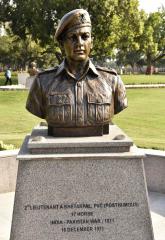 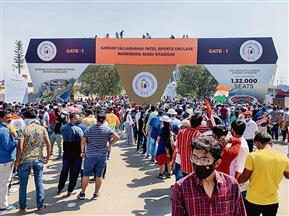 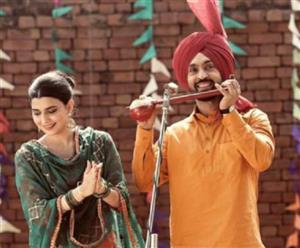