The Law of Force, Thomas Blom Hansen on 'The Violent Heart of Indian Politics' 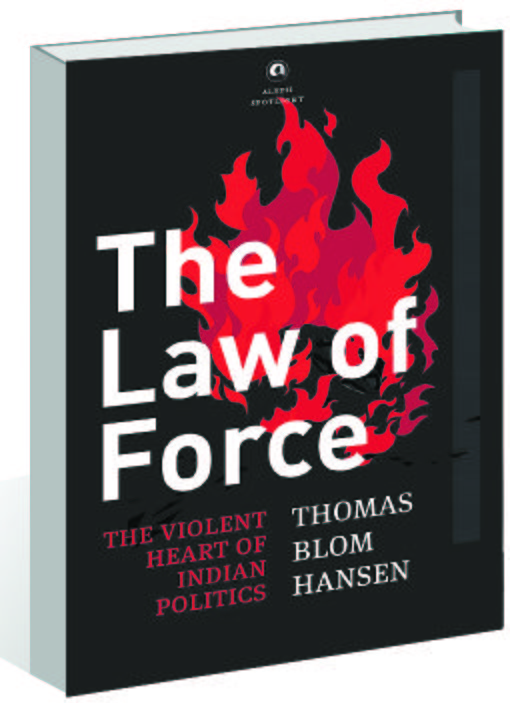 Book Title: The Law of Force: The Violent Heart of Indian Politics

Thomas Blom Hansen, an old India hand who has closely tracked the saffron wave, sets out to challenge the common storyline of Indian democracy — that it gradually changed from high-minded Nehruvian idealism to the present state of cynicism, corruption and, of late, violent majoritarianism. He tries to demolish this perception by pointing out that violence has marked Indian politics and practical governance before and after Independence. And that each spasmodic episode — whether caste-based movements or linguistic agitations — fed into the making of the Hindutva juggernaut we see today.

The Partition and its mayhem was the eruption of this ghastly truth of political life. Neither the Constitution nor universal franchise solved the threat of violence as an underlying force in political life. The late 1980s saw a doubling in cases of political violence because of three simultaneous movements — the mobilisation of lower castes, emergence of powerful regional movements and the rise of Hindu nationalism.

In the preceding decades, the Left and the Congress did not make liberties and the rule of law a major campaign plank. And by the late ’70s, JP’s protests were being called “anti-national”. By then, the Centre had honed its policy of harassment of political opponents, violent suppression of insurgencies and systemic building of a large security state.

The new forms of protests from the late 1970s rose to consistently high levels in the 1990s and 2000s. This restricted the domain of public contestation to emotional issues and symbolic gestures about collective dignity. It also saw the emergence of a non-liberal form of democracy where the political vernacular was that the voice of people was always just.

Hansen delves into the linguistic movements of the ’50s and the ’60s to show that they generated emotional bonds around language, leading to a passionate and confrontational style of street politics that has now occupied a dominant position across India. The linguistic movements also led to standardisation of vernaculars, resulting in “segmented publics”, which became an enabling condition for the phenomenal rise of Hindu nationalist sentiment and discourse in the 1980s and 1990s.

The book sees delectable branching-outs that underline Hansen’s mastery over several streams of Hindu political thought — Gandhian, Ambedkarite and Hindutva/RSS. These remain interwoven into his central theory of the law of force: that political power and mobilisation in India provides an umbrella to protect against the force of law. The force of law has been deeply unjust, opting to crack down on the vulnerable or the minority.

The net result has been that in the past, political activism meant speaking a language of attachment or self-sacrifice. Today, it promises permission by leaders to command the streets to attack and punish enemies of the state and traitors to the nation. The BJP weaponised the sentiments of outrage and hurt pride that had already become political currency.

Interestingly, since 2014, the BJP has not passed any significant new legislation but relied on the existing ones, most of which were part of the extensive security state built by the Congress. Even the Kashmir clampdown did not require new legal ordinances.

The BJP’s adoption of the language of passion and anger of lower caste movements has served it well. After gaining political empowerment, these movements had turned deeply illiberal. Instead of a questioning of castes and hierarchies, there was a renewed emphasis on the myths of origin and rituals of life. This made Narendra Modi’s task easier.

Modi’s victories owed much to the systemic recruitment of aspirational leaders from lower castes who saw the BJP as a possible vehicle for further respectability and mobility. The calumny against the Tablighi Jamaat, which depicted Muslims as a public and medical threat, may be one of the several episodes of violence that lies at the heart of Indian public life. And they aren’t about to reduce soon. 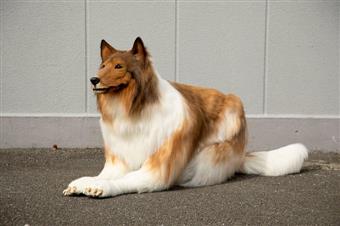 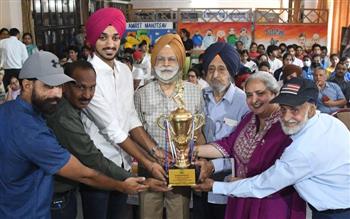 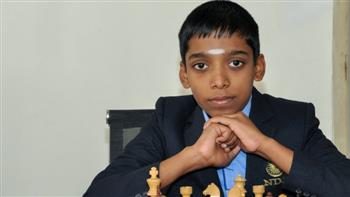 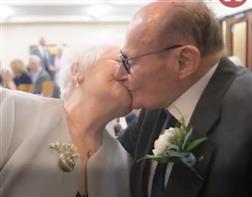 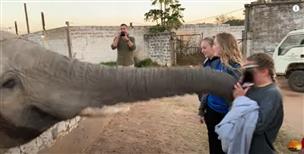 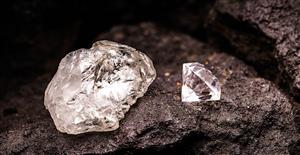 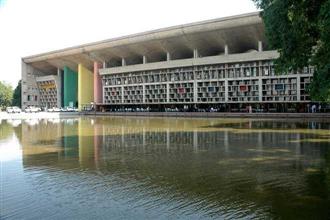