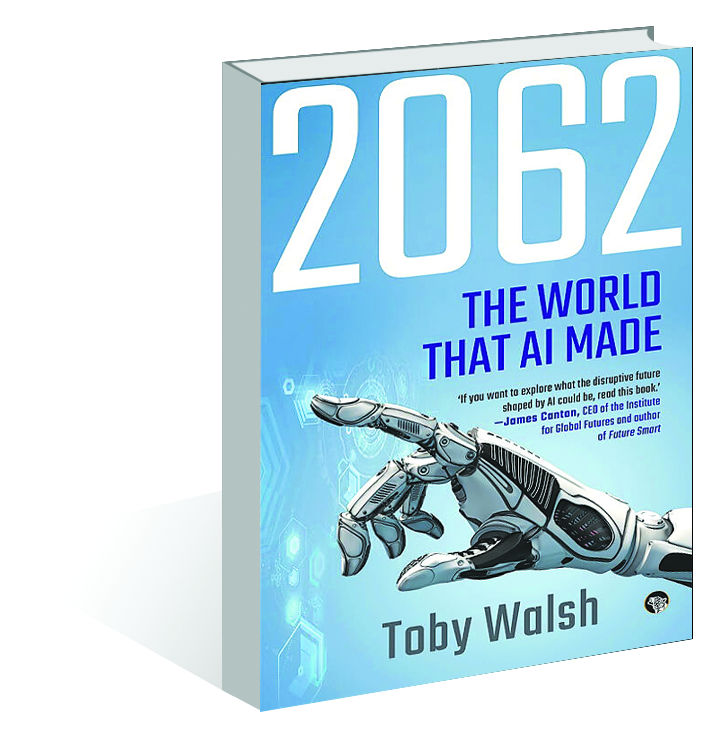 What makes us, humans, remarkable? Is it our physical strength? Or is it our intelligence? Perhaps our desire to live in communities? Some of our cousins in the animal kingdom have all those qualities. So what differentiates us?

Our early ancestors were limited in their ability to learn life-skills for two reasons: they had to be physically around those who knew the skills, and they had to learn only through signs. When we started to speak, learning became easier and faster. When we invented writing, ideas spread wider. Hence language is the differentiating feature, Prof Toby Walsh argues in this book.

Even with speech and writing, learning suffers in a vital way. Speaker translates thought to speech; likewise, the learner turns hearing to thought. Information is lost in multiple translations. Digital companies like Tesla and Apple have eliminated such loss of information. They can transmit what one device learns to millions of other devices as code. Every device immediately knows what every other device learns and without the need for translation.

Professor Walsh expands this idea to imagine the next species in our homo family: Homo digitalis. He says homo digitalis will be both biological and digital, living both in our brains and in the broader digital space.

In exploring the parallel living deeper, he debunks the possibility of singularity — the anticipated time when we will have an intelligent machine that can cognitively improve itself. Only futurists and philosophers believe the singularity is inevitable. On the other hand, AI researchers think we will have machines that reach human-level intelligence, surpassing our intelligence in several narrow domains. Experts believe we would have such machines by around 2062, which explains the title of the book. The book focuses on the impact such machines will have on our lives. Interwoven into this focus are the steps we can take now to shape that future better than today.

Professor Walsh deals with ramifications of AI-augmented humans on work, privacy, politics, equality, and wars. He paints neither a dystopian nor a utopian future. As an academician, he carefully constructs his arguments on research, data, and trends.

When we ponder artificial intelligence, we conjure up an intellect superior to humans. What might come as a surprise is that machine intelligence would be artificial. Take flight, for example. We fly, but not like birds. Machines might simulate a storm, but it won’t get wet. So values and fairness determined by devices will be unnatural. This should motivate us to take steps to shape a better future, one that isn’t unnatural.

The book excels in painting a realistic picture of an AI-based future. However, it falters in the steps we can take to avoid a disastrous fate. The author promotes government regulation as a primary tool to control AI. Did UN-based regulations prevent monstrous state actors from acquiring chemical weapons and using it on their citizens? As and when lethal automatic weapons are manufactured, how difficult would it be for determined non-state actors to obtain them? Another mistake is considering AI as a singular technology. Governments should regulate AI not at the input side — collecting, storing, and processing data, but where it is used — loan processing, police departments, weapons, and so on.

There is no question that technology as powerful as AI should be regulated. But regulation alone won’t work. We need a comprehensive approach that involves academia, citizen activists, steering groups and task forces. The Internet is one example around us.

One data shown in the book should hit Indians the hardest. I wish it forms the wake-up call for policymakers, entrepreneurs, and concerned citizens. Tianjin, a city in China, outspends India in AI. The best time to invest in AI was yesterday, the next best time is now. 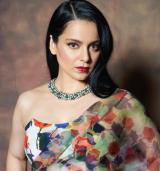 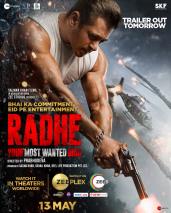 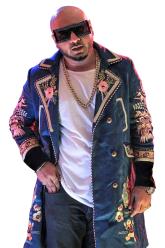 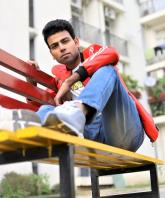 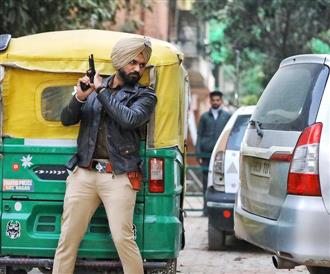 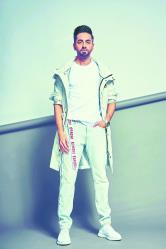