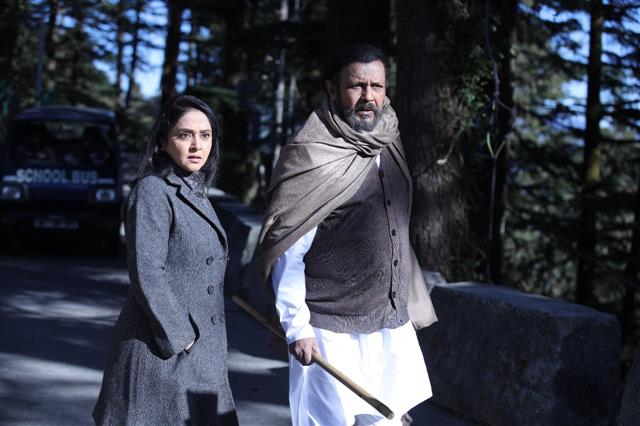 From a Pandit having faith in his land and hoping to live a regular life, to his ashes coming back to his ‘home’, The Kashmir Files goes a full circle encompassing the harrowing, traumatic, unbearable turn of events.

From a Pandit having faith in his land and hoping to live a regular life, to his ashes coming back to his ‘home’, The Kashmir Files goes a full circle encompassing the harrowing, traumatic, unbearable turn of events. The film that released in theatres on March 11 is a fictional take on real events, just about 32 years ago, the severity of it hits home in a way that only a film can, and not the headlines one sees in newspapers.

Vivek Agnihotri’s directional (The Tashkent Files was his last in 2019), The Kashmir Files flits between Kashmir, on the fateful January 19, 1990 and Delhi 2016. Krishna Pandit (Darshan Kumaar) is the new face of NU – India’s leading college – with majority Kashmiri Muslims. He’s out there for them, for Azadi. His grandfather Pushkar Nath Pandit’s (Anupam Kher) demise and last wish to have his ashes spread in his home in presence of his four friends takes Krishna to Kashmir.

It’s through the four friends – an IAS officer, a doctor, a cop and a reporter that the film recounts the 90s. Pushkar Nath Pandit is rehearsing for Maha Shivratri in which he always plays Shiva. His grandson Shiva is playing cricket. There is a procession screeching - Ralive, Tsalive, Galive (convert, leave, die). With friends who have ‘reach’, he hopes that this too shall pass, but what awaits a tragedy that’s difficult to stomach.

The sheer brutality of what transpires, in the blood curdling manner Pandits are forced to leave, and how they navigate life ahead is stuff nightmares are made of. There are scenes that break your heart – a little girl’s last view as she leaves her home – Kashmir; how a grandfather takes measured two licks of a biscuit for dinner; a woman being fed her husband’s blood-soaked rice.

While one has read and seen the news, the pathos of being displaced makes a lasting impression. The love for your land, of being wronged, and not heard at that...the storyline, touches different sore points – how the entire police, hospitals, media, judiciary was rendered helpless. The references to real life are in plenty – 2003 Nadimarg massacre, the headlines, video clippings – one shudders at the revisiting. Of course, there is Section 370, and Azadi, Bharat tere ...chants. Anupam Kher is a flawless actor, he reduces you to tears as a hapless father-in-law, later as grandfather making ends meet to ensure his grandsons get education. Mithun Chakraborty (as IAS officer Brahma Dutt), Atul Shrivastava (reporter Vishnu Ram), Prakash Belawadi (Dr Mahesh Kumar) and Puneet Issar (DGP Hari Narain) take the story forward in all its doom and gloom. Pallavi Joshi as Prof Radhika Menon stands out in her look and manner, belts out a solid performance. Chinmay Mandlekar as dreaded Farooq Malik Bitta is menacing. Darshan Kumaar’s act is measured.

The film at 2 hours 50 minutes is rather long. The wait for what happened to Krishna’s brother Shiva and mother Sharda (Bhasha Sumbli), builds dread. It’s the rather marathon speech which loses the momentum at the end.

Definitely an ‘A’ film, on account of its theme, sheer brutality, not many adults can even stomach the gruesomeness of it all. This sure is no popcorn cola film. Agnihotri’s diatribe about it not being a ‘star’ film, sure it is no My Name Is Khan, but shouldn’t Kashmiri Pandits’ story, even though it lacks the Karan Johar frills, be out too? Kashmiri Pandits ne bandoonken nahi uthayi but their story is coming out. Shikara was one, this another, though very divergent on how they treat the same subject. And last checked, the pen was still mightier than the sword. Call it jingoistic if you may, but doesn’t the freedom of speech reside in the fact that all narratives must be heard? 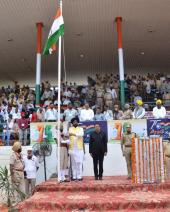 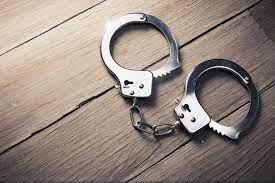 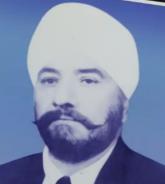 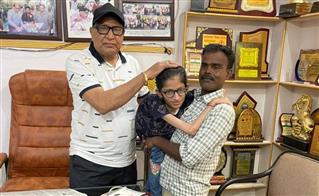 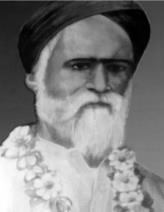 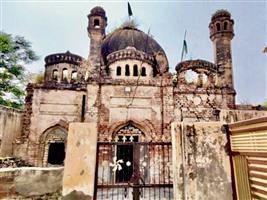 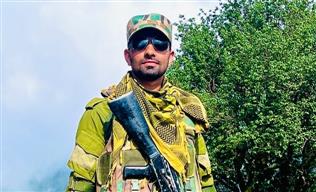