1,00,000 children in Tigray at risk of death from malnutrition - UNICEF 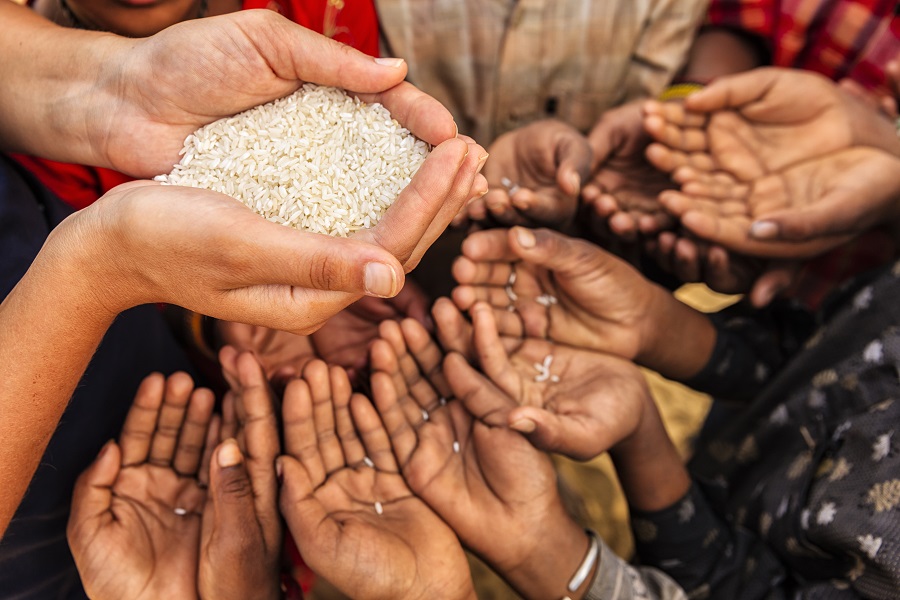 More than 1,00,000 children in Tigray, Ethiopia, could suffer from life-threatening severe acute malnutrition in the next 12 months, a 10-fold jump over average annual levels, the U.N. Children's Fund (UNICEF) said on Friday.

UNICEF spokeswoman Marixie Mercado, speaking after returning from Tigray, told a U.N. briefing in Geneva that pregnant and breastfeeding women were acutely malnourished. "We need unfettered access into Tigray and across the region, in order to provide support children and women urgently need," she said.