3 out of 4 children reported increase in negative feelings since COVID outbreak: NGO : The Tribune India

3 out of 4 children reported increase in negative feelings since COVID outbreak: NGO 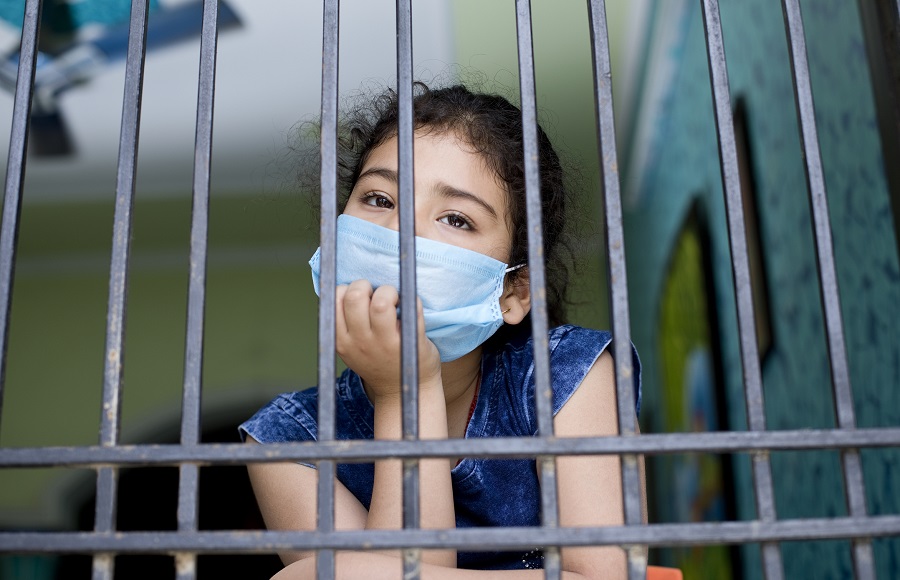 Three out of every four children reported increase in negative feelings since the outbreak of COVID-19, with many citing reasons like ambiguity over getting back to school and loss of livelihood in the family, according to a new report.

Released by child rights NGO Save the Children on Friday, the report 'A Generation at Stake: Protecting India's Children from the Impact of COVID-19' covered 1,598 parents and 989 children (aged between 11-17 years) from 11 states and two union territories.

The report found that three out of every four children in the participants group reported increase in negative feelings since the outbreak of the novel coronavirus.

The reasons for the negative feelings included ambiguity over getting back to school, no contact with teachers or friends, loss of livelihoods in the family leading to insecurities and violence in household relationships, the report stated.

One out of 10 children said that they would not be returning to school or do not know whether they would return to school once they reopen, and more than half of all children reported having no contact from teachers at all since the closure of schools, it said.

Sudarshan Suchi, CEO, Save the Children said the findings show that the economic shocks endured during the pandemic have had a correlation with increase in violence against both adults and children, as well as increase in domestic chores and caring duties, particularly for girls, and reduced mental health and wellbeing.

"The most vulnerable children are becoming the biggest victims of its social and economic impacts. It is agonising to see that COVID-19 is likely to exacerbate existing deprivation from both a monetary and a multi-dimensional poverty angle, hugely impacting the mental health and psychological well-being of children,” Suchi said. PTI