60 posts of principal in govt schools vacant in Ambala, K’shetra 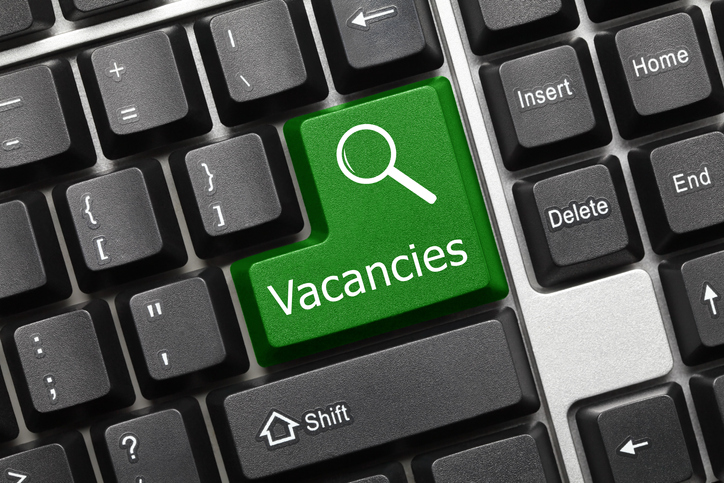 As many as 60 posts of Principal in government schools of Ambala and Kurukshetra districts are lying vacant.

As per information, out of 93 sanctioned posts, 35 are vacant in Ambala while 25 of 73 posts are yet to be filled in Kurukshetra.

Balram Sharma, president of the Haryana School Lecturers’ Association, Kurukshetra, said, “In the absence of a permanent principal, the senior-most lecturer is given the DD (drawing disbursing) power to manage the school. But only a regular principal can lead the team efficiently and can chalk out a strategy to improve students’ strength and resolve other issues.”

Ramakant, president of the association’s Ambala unit, said, “Senior-most teachers, who have been given additional charge of principal, have to look after administrative work due to which they don’t get much time to pay attention to their own subjects. There are 27 senior-most lecturers in Ambala who are yet to be promoted. However, the court, in its recent order, allowed the state to promote lecturers with the condition that any promotion made will be subject to the final outcome of the seniority dispute. Efforts are being made to get the seniority list corrected.”

Deputy District Education Officer, Ambala, Sudhir Kalra, said, “At least 35 posts of principal are currently vacant in Ambala. Earlier, the case was pending in the Punjab and Haryana High Court, but it recently allowed the department to promote PGTs. The Directorate, Secondary Education, has invited the list of eligible lecturers for promotions. Around 800 cases of eligible candidates from across the state have reached the Directorate. We are hopeful that the vacant posts will be filled soon.”

Important to ensure that Afghan territory is not used to spread terrorism: PM Modi at UNGA