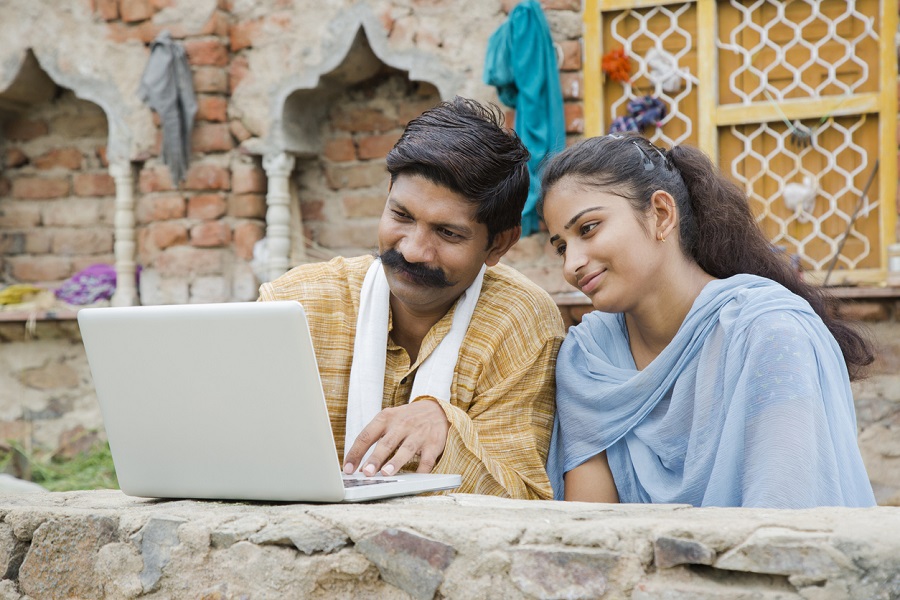 As many as 62 per cent of parents of school children are not in favour of opening the schools in haste, while the remaining 38 per cent want the schools to be opened in shifts with less strength and strict adherence to social distancing norms, proper sanitisation and wearing of masks.

The feedback from the parents of students of government schools was sought through e-PTM (E- Parent Teacher Meet) organised from August 4 to August 7 as the schools are shut in Himachal Pradesh for more than 5 months due to Covid-19 pandemic.

The objective of the e-PTM was to make the parent aware of the “Har Ghar Pathshala and the Gyanshala” initiatives being run in the state for facilitating students’ remote learning and addressing the parents concerns and questions rattling the minds of the parents about the education of their children and feedback was very encouraging.

The success of e-PTM drive can be gauged from the fact that over 7.05 lakh parents were reached by 48,000 teachers with participation from 98 per cent blocks in the state.

On an average, around 80 per cent parents reported that they were finding the study material being prepared by the state as a part of the Har Ghar Pathshala programme, useful while 92 per cent parents responded that the PTM was beneficial for them and the children, said a spokesman of the Education department.

The parents were curious to know about the reopening of schools and gave their suggestions, helping the Education Department to take necessary action. The e-PTM was conducted even in the areas where internet connectivity was very poor. They reported that this platform provided them with critical information about their child's academic performance and direct interface with the teachers, helped them resolve their doubts.