Nursery admissions in private schools this year to be completely online 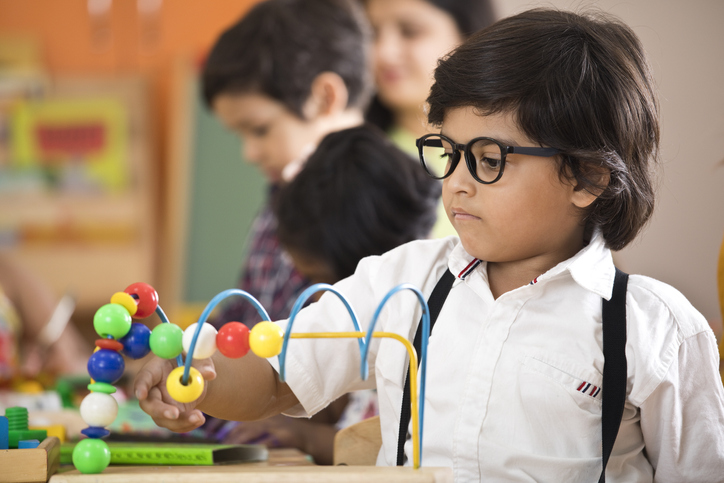 The admission process for nursery classes has started in the national capital and also in other parts of the country.

Even though the admission process began, the schools would remain closed for the time being as physical classes have not been started yet for the junior students.

At the same time, Union Education Minister Ramesh Pokhriyal Nishank said he has asked the states to open the schools based on the guidelines directed by the Union Home and Health ministries. As per the information received by Nishank, 32 states have opened the schools following coronavirus prevention guidelines.

However, in these 32 states schools have not been opened for the classes at the primary level. According to the Union Education Minister, if the guidelines set by the Union Ministries of Home and Health are completely adhered to, only then all schools would be opened at different timings.

Nearly 647 Jawahar Navodaya Vidyalayas across the country coming under the Union Ministry of Education were closed after the annual examinations held during March 2020 due to the coronavirus pandemic.

In spite of opening classes for students of Kendriya Vidyalaya and Jawahar Navodaya Vidyalaya, schools still remain closed for the primary class students.

At present, there is no consensus among the parents on the subject of opening primary classes.

According to Ashok Agarwal, President of All India Parents Association, the current academic year should be declared as a 'Zero Education Year' by the Central government. In view of the situation arising due to the Covid-19 pandemic, all students should be promoted to the next class. IANS