Aerosols in Indo-Gangetic plain have led to increase in high rainfall in Himalayan foothills: Study : The Tribune India

Aerosols in Indo-Gangetic plain have led to increase in high rainfall in Himalayan foothills: Study 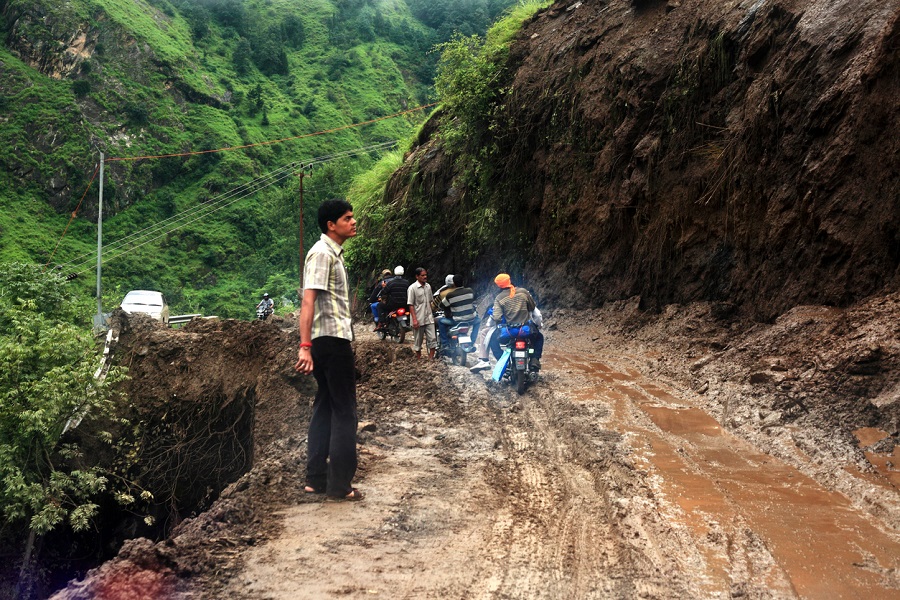 Scientists have found that aerosols like black carbon and dust, which make the Indo-Gangetic Plain one of the most polluted regions of the world, have led to increased incidents of high rainfall events in the foothills of the Himalayan region.

The study showed that particulate emissions can alter the physical and dynamical properties of cloud systems and, in turn, amplify rainfall events over orographic regions downwind of highly polluted urban areas.

The Indo-Gangetic Plain is located south and upwind of the Himalayan foothills.

The region is associated with high aerosol loading, much of which is black carbon and dust, and thus provides an opportunity for studying how aerosol affects extreme rainfall events, particularly when air mass is forced from a low elevation to a higher elevation as it moves over rising terrain technically called orographic forcing.

The findings of the current work have been accepted for publishing in the scientific journal 'Atmospheric Chemistry and Physics' recently.

The findings also highlight the crucial role of the radiative effect of aerosol on high precipitation events over the Himalayan region.

The results of the study indicate that aerosols can play a vital role in exciting high precipitation (HP) events over the Himalayas during the monsoon season.

Thus, aerosols, including chemistry, are essential to consider when forecasting HP events over the Himalayan region in regional modelling studies, the study said. PTI