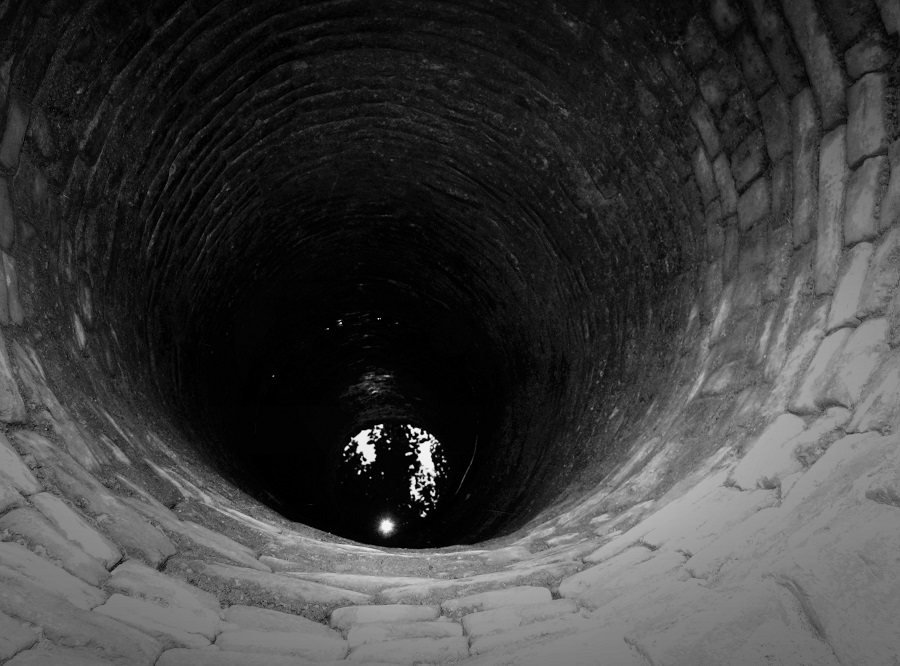 Workers digging a pit in a paddy field 100 metres away from the proposed museum at the Keeladi excavation site were in for a surprise when the top of an ancient ring well surfaced in the area.

The pit was being dug to drain out water from the paddy field of Balakrishnan, a farmer of the area, when the workers spotted the top of the ringed well on Sunday.

P. Baskar, Co-director of the Keeladi excavation site, and his team reached the paddy field and found that only one ring was available as water from the pit had filled it. Baskar said: "We found that the ring well could well be of one-metre diameter ased on the visibility from one side. We will inspect the well after the water from the pit drains out and it would take one week to ten days for it."

The Keeladi excavation official said that other ring wells which were discovered during earlier excavations were also of one-meter diameter. It may be noted that this was the third ring well to be discovered from Keeladi while 15 such ring wells were detected from Agaram earlier.

The seventh phase of Keeladi excavation is already over three months before and the excavation officials are of the belief that more details about the ring well could be ascertained during the eight excavations.

Keeladi excavation site is a Sangam age settlement that is being excavated by the Archeological Survey of India and the Tamil Nadu archaeological department. IANS