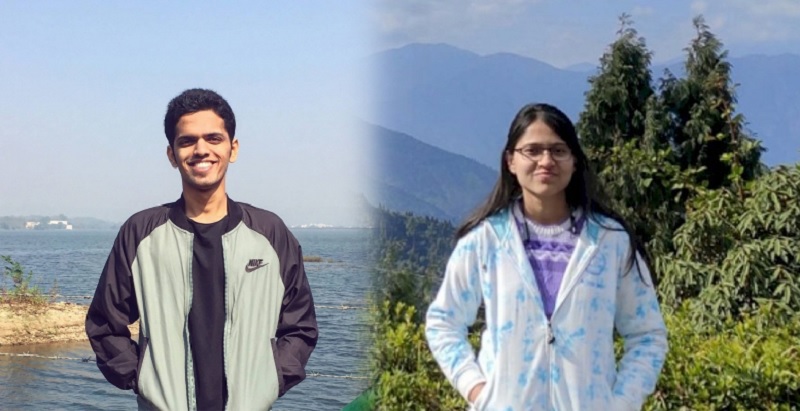 The SUV-sized asteroid that zoomed past just 2,950 km above the Earth's surface on August 16), disturbing the gravity, was discovered by two students of IIT-Bombay, hailing from Pune and Haryana, officials said here on Thursday.

The students are Kunal Deshmukh and Kritti Sharma — working on a research project to hunt for Near Earth Asteroids — who discovered the celestial object just hours later using data from the robotic Zwicky Transient Facility, (ZTF), California.

Designated as 2020QG, it is the closest known asteroid to fly by Earth without impacting the planet. The previous record-holder was asteroid 2011CQ1 —  discovered by the Catalina Sky Survey in 2011, which flew past the Earth 2,500 km higher than the 2020QG.

During the research, Sharma and Deshmukh were analysing the ZTF data and reported five streaks as "potential asteroids" —  little realising that one of them would be a record-breaker.

"The data looked like all other Near Earth Asteroids we have seen so far," said Deshmukh, 20, from Pune, who is a final year student in the Department of Metallurgy and Materials Science, IIT-Bombay.

Sharma (20), a third year undergraduate student in the Department of Mechanical Engineering, IIT-Bombay, who hails from Panchkula in Haryana, said: "Helping make a discovery like this so early in my research project is beyond what I had ever imagined." After the ZTF team reported its findings to the International Astronomical Union Minor Planet Centre, several telescopes followed up to learn more about the asteroid's size and orbit, proving that it had passed very close to the Earth, said an IIT-Bombay spokesperson.

Their advisor, professor Varun Bhalerao, is very proud of the duo's achievement and lauded the efforts of his students for contributing to astrophysics research.

"We are very excited about our next phase: studying such objects with the robotic GROWTH-India Telescope at Hanle, Ladakh. It's fully automatic," Bhalerao, a faculty member in the Department of Physics, told IANS.

The asteroid 2020QG is about 10-20 feet (3-6 metres) in size, or roughly the size of an SUV, so it was not big enough to do any damage even if it had been pointed at Earth, but would have burnt and disintegrated had it entered the planet's atmosphere.

"The asteroid flew close enough to the Earth, causing the panet's gravity to change its orbit significantly," said ZTF co-investigator Tom Prince, the Ira S. Bowen Professor of Physics at Caltech and a senior research scientist at JPL, which Caltech manages for NASA. 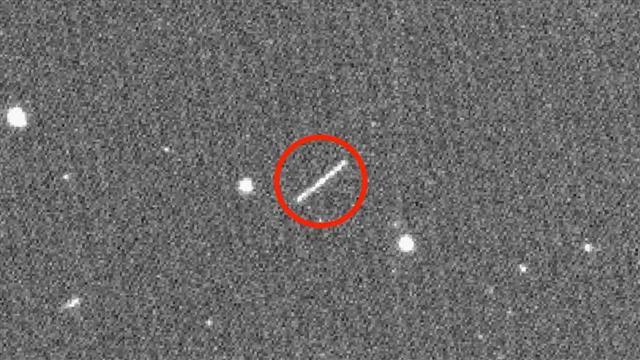 Asteroids of this size that fly roughly as close to the Earth as 2020QG do occur about once a year or so, but many are never detected.

"ZTF's large-field of view and rapid data processing allows it to find rare asteroids like this that other telescopes might not find," said George Helou, ZTF co-investigator and director of IPAC, an astronomy centre, at Caltech.

Asteroid 2020QG was identified by Deshmukh, who was scanning the day's image along with Sharma, and one Chen-Yen Hsu at the National Central University, Taiwan.

"A lot of the streaks are satellites, but we can quickly go through the best images by eye to find the actual asteroids," said says Bryce Bolin, a post-doctoral scholar in astronomy at Caltech and a member of the ZTF team, who regularly hunts for asteroids.

This latest find really demonstrates that ZTF can be used to locate objects very close to Earth that are on potentially impacting trajectories. — IANS